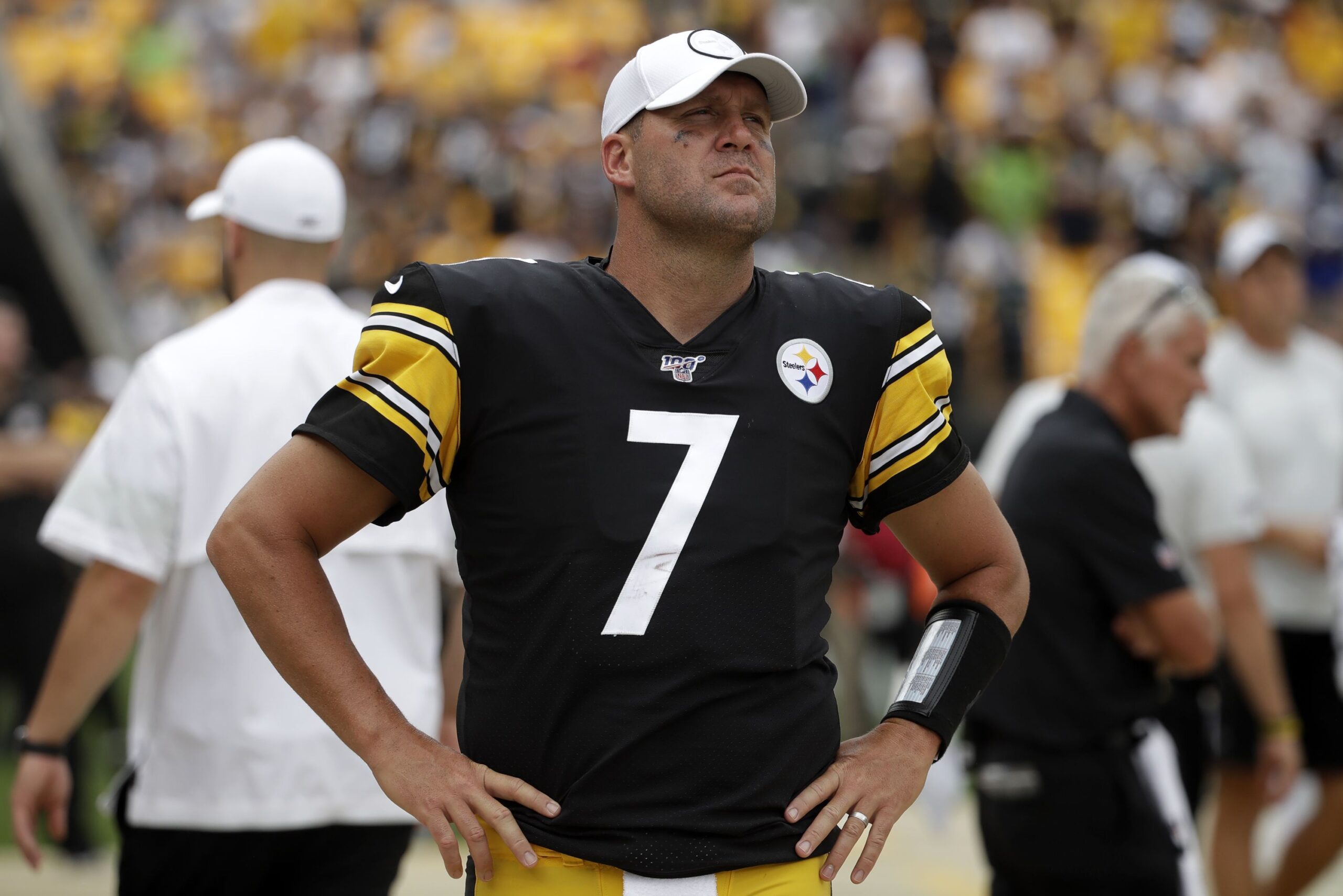 How well did your quarterback perform on Sunday? If he wasn’t so great, read more about the gory details here in the worst quarterback fantasy football performances of Week 6.

Rodgers went nearly MIA in Week 6. He delivered a horrific fantasy performance that found him completing only 46% of his passes for a meager 160 yards in Tampa Bay. This came along with two nasty interceptions — one of which was a pick-six — and zero touchdowns. Just awful.

The Steelers handily had the lead and win over Cleveland, which meant Big Ben didn’t have to work very hard through the air. While that was all fine and dandy for Steelers’ fans, Roethlisberger’s weak one-touchdown, 162-yard performance in Week 6, likely destroyed many fantasy lineups.

Those forced to start Mayfield in Week 6, got a whole lot of nothing. Mayfield struggled to be productive while reportedly playing with a rib injury until he was yanked mid-third quarter. At the end of the day, Mayfield managed just 119 passing yards and one touchdown. His two picks made for the cherry atop of a huge fantasy disaster.

In Week 6, Bridgewater came crashing down to pieces after elating his fantasy owners in Week 5. Instead of delivering the goods, Bridgewater threw for only 216 yards, zero touchdowns and one interception against a tough Chicago defense. Look for him to bounce back against the Saints in Week 7.

I tried to throw Jones a lifeline for potentially having a heightened fantasy performance in Week 6 playing against Washington that has given up the fifth-most QB fantasy points on the season. But, no. Jones tallied 186 total yards while scoring only one touchdown and throwing a pick. He needs to be on the bench until further notice.

Lastly, Stafford belongs on this naughty list. En-route to a fancy win against Jacksonville led by a strong ground game, Stafford did not do much to help fantasy-wise. He passed for 223 yards, scored one touchdown and had an interception during a very vanilla fantasy turnout.

This is quickly turning into hot trash