Three Fantasy Football Quarterbacks Who Need to Be Dumped or Benched 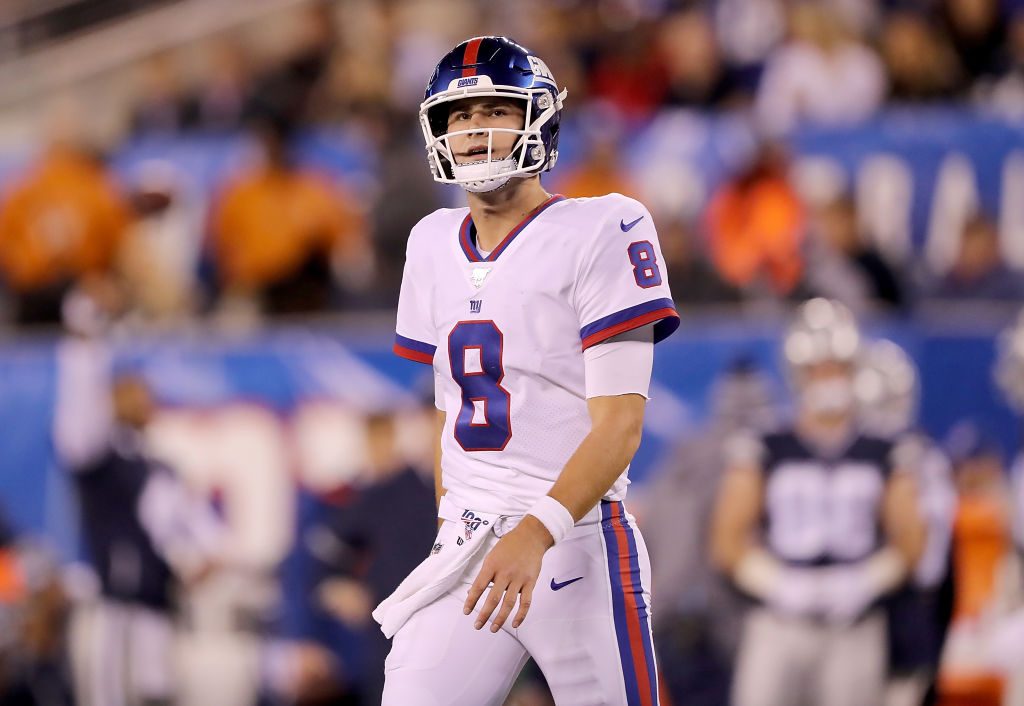 Fantasy owners of the following three quarterbacks are tired of excuses instead of fantasy points. It’s safe to either dump, or bench these quarterbacks until further notice.

Drafted way too highly, Jones has been a horrible fantasy option as a starter. He’s not even worthy of being a backup or in a super flex position. While he gets his owners a few points here and there on the ground, he has yet to rush in for a score.

Through the air, Jones can’t get anything together. He has not passed for a touchdown since Week 1 and has thrown for less than 200 yards in his last two games. Lastly, Jones has turned the ball over seven times in four weeks.

He is very dump-able if you have depth. If QB pickings are thin, then Jones needs to be on the bench. Should you have no other options at starter, maybe Browns WR Jarvis Landry can help your team.

Rivers is living the life of luxury as a Colts QB. He doesn’t have to do a lot because the Colts defense totally helps win games. As a fantasy quarterback, Rivers is dragging your team down.

He had one big game in Week 1 and since, has averaged 207 passing yards and one touchdown per game. Rivers is far from mobile and won’t gain many points in that category either.

Likely, he’s already on your bench. That’s the perfect spot for him and Rivers should only be rolled out as a bye or absent QB option.

Haskins’ owners are growing very impatient with his inconsistency. He has been all over the charts in production and we never know when to start this second-year QB.

Haskins last threw for 314 yards and rushed in a touchdown. The week before he threw three picks. Overall, Haskins has produced five turnovers to accompany five touchdowns, and he’s averaged just 235 passing yards per contest.

He should be on the bench until he can more consistently perform. In dynasty, he’s worth hanging on to with the hope of a brighter future.

Next up, 2020 Fantasy Football Running Backs who can be dumped or benched. Stay tuned.