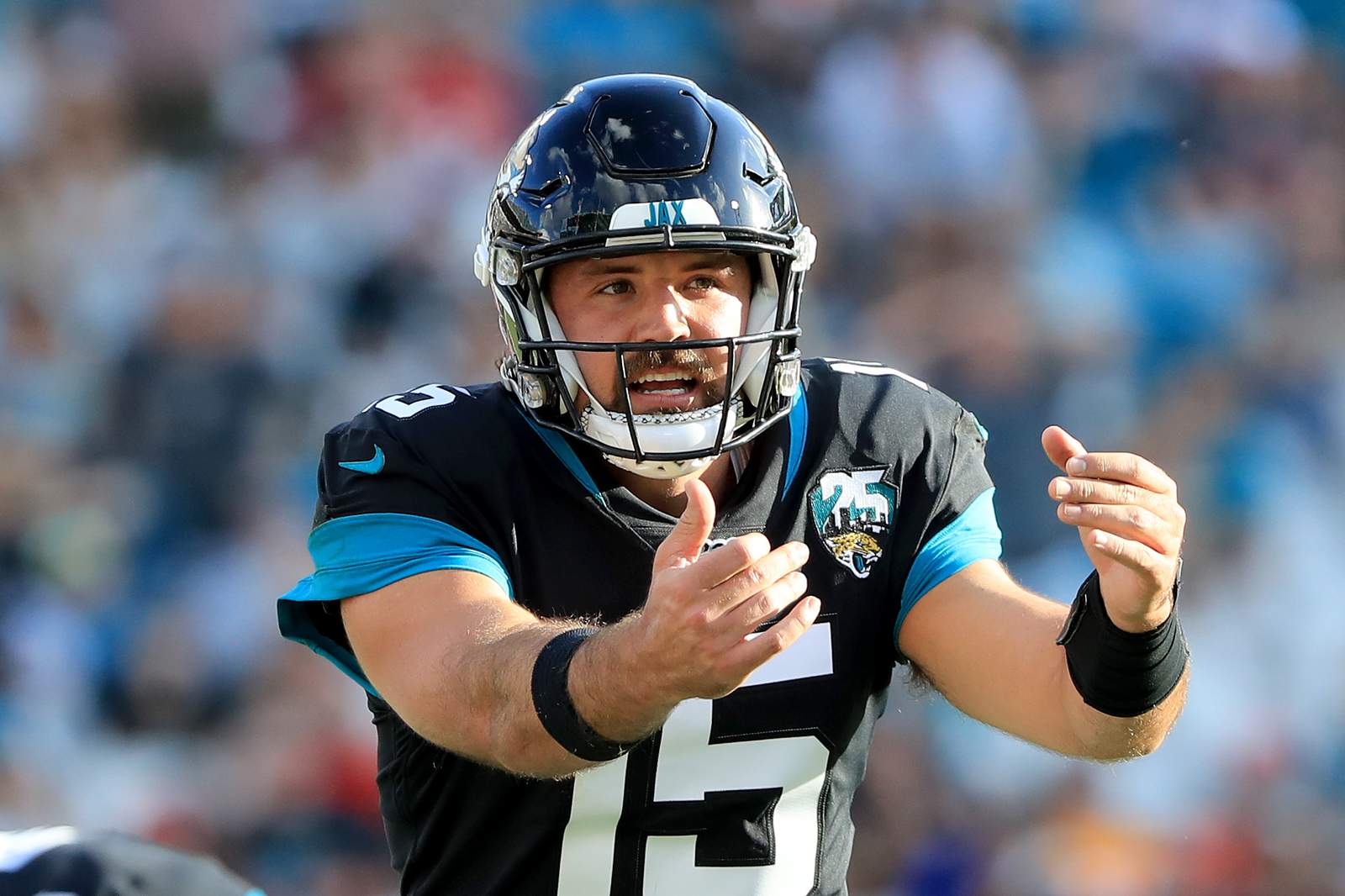 In a bind at quarterback for fantasy football Week 6? Consider streaming one of these three options.

Minshew has an awesome fantasy football matchup at home against the Lions. If he’s on your waiver wire, or your starter is absent or faced with a bad matchup, take a chance on Minshew. Detroit has given up nine passing touchdowns in four games, with QBs completing 63% of their passes.

Newton has had plenty of time off to rest up for Week 6. Provided this game stays on course, Newton will face a defense that has allowed 300 total QB yards on average per game and eight touchdowns in just four contests. This equates to QBs running away with the ninth-most fantasy points when playing against Denver.

For those feeling brave and that Danny Dimes might suddenly have that game we have been waiting for, start him against Washington. Washington is giving up the fifth-most fantasy points thus far to opposing quarterbacks. This defense has also allowed a league-high four QB rushing touchdowns. Jones might just get lucky and find those wheels we have not seen much of since last season.