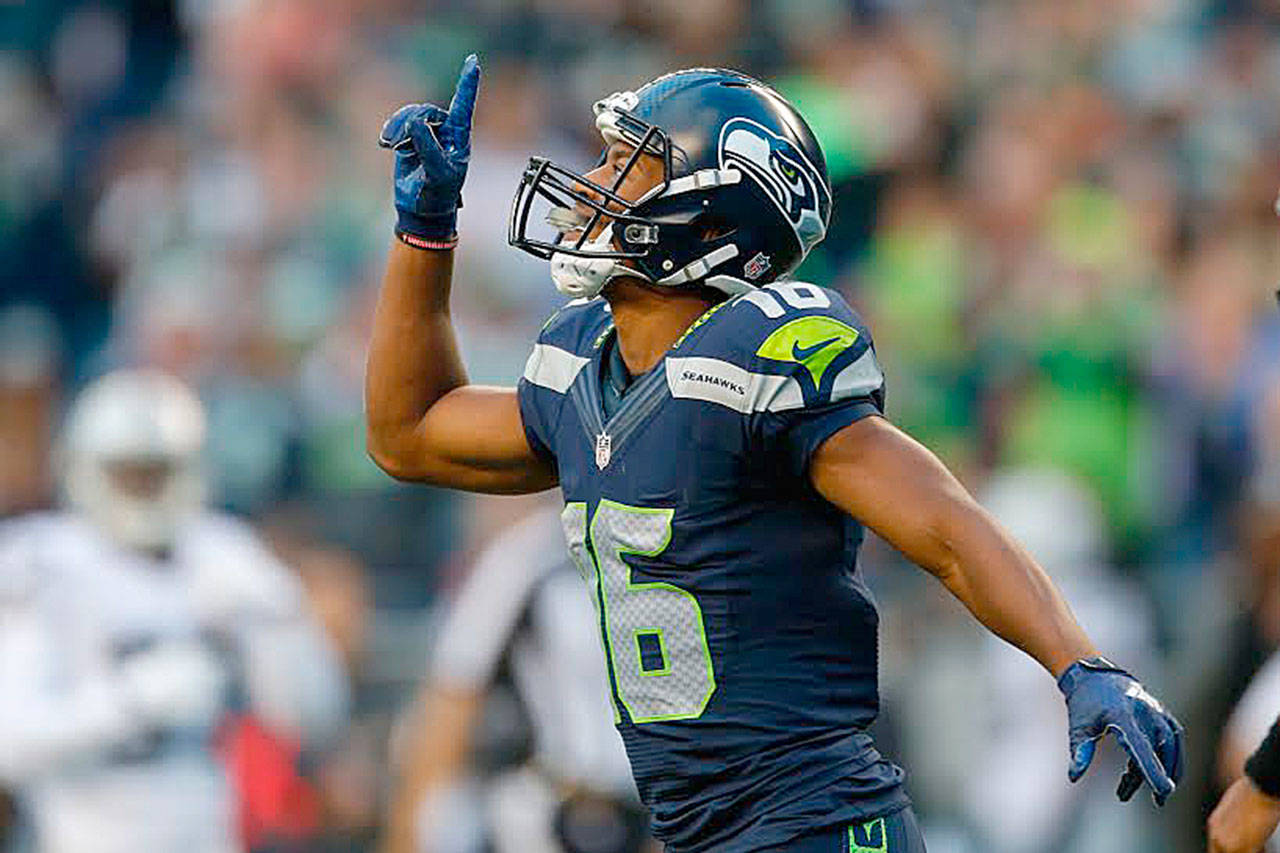 The guys you see below let their fantasy owners down big-time in their last games. However, in Week 7, these five fantasy football players are primed to rebound.

Rodgers was last a huge dumpster fire against Tampa Bay, delivering to his owners a trashy 160 passing yards, no touchdowns and two interceptions. Let’s move on and watch him have a grand performance against the Houston Texans. Houston last let Ryan Tannehill pile up 309 passing yards (prior to overtime) and throw four touchdowns.

Look for Rodgers to shed his funk and humiliation while he tries to get the Packers back into the winning column.

Singletary will have the prime opportunity to climb out of his hole and make things up to his fantasy owners in Week 7. The Bills face a much easier opponent in that of the worn-out New York Jets. NYJ has allowed 152.5 total RB yards on average per game on top of eight total RB touchdowns.

Plus, the Bills should not be playing from behind, affording Singletary plenty of opportunities.

Say what? I know I just torched Smith-Schuster for being the biggest fantasy bust of the season. BUT, JuJu does have a big opportunity to turn his game around facing the Tennessee Titans. Tennessee has given up nearly 200 WR yards on average per tilt.

There should be plenty of passes to be slung against a defense yielding the fifth-most WR fantasy points. Furthermore, one would have to think that defenses might start shifting their focus to Smith-Schuster’s target hog, Chase Claypool.

After not getting much going in his last clash against Minnesota, Gurley has an easier opponent on tap in Week 7. The Detroit Lions are allowing a criminal 5.2 yards per carry. Gurley should get back on course as the Falcons fight for their second win.

Lockett last disappointed his fantasy owners with a dismal four-catch, 44 yard performance in a uphill fight to beat the Vikings by one point in Week 5.

What was clear in that scenario was that Seahawks were not getting Lockett involved nearly enough. Look for Lockett to see more targets and fantasy opportunity against the Cardinals in Week 7. The Cardinals are allowing an average of 13 WR receptions per game thus far.