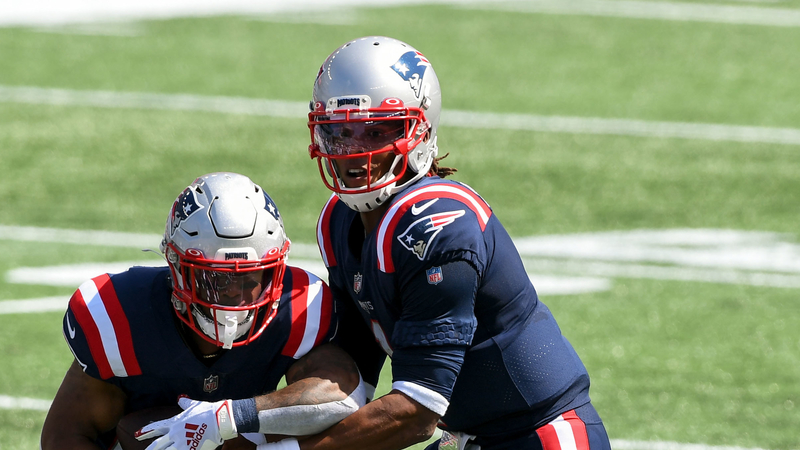 Let’s take a look at some Week 13 fantasy football running backs who should be sitting against their tough opponents.

Gurley (if he suits up), or Brian Hill have no business starting against the New Orleans Saints in Week 13.

Two games ago, the Falcons fought tooth and nail against the Saints, only to muster up three field goals. Along the way, the Gurley and Hill were stuffed and managed only 44 rushing yards combined.

With Gurley possibly playing — not at 100%, sit him and find a better option.

This is a backfield is typically one to avoid at all costs, even with a softer matchup against the Chargers in Week 13.

James White has seen an increase in usage with Rex Burkhead sidelined, Damien Harris gets plenty of carries one week, only to lose traction to Cam Newton making rushing plays the following game.

It’s a mess. If anyone is a start against the Chargers, I like Newton’s chances of running the ball against a defense allowing nearly five yards per carry, and six rushing touchdowns in their last four games. Boom!

Difficult to sit, Elliott has a terrible matchup against the Baltimore Ravens in Week 13.

This was a team — playing with a lot of backup guys last week — that just held the Steelers running backs to 69 total rushing yards.

With the Cowboys floundering on all sides of the field, they are hardly a team that will have the luxury of letting Zeke run the ball 20-plus times in this game script.

With no Joe Burrow, the Bengals will have to throw to compete against the Miami Dolphins. Sadly, Bernard has not getting the opportunity to score enough fantasy points to even be considered in anyone’s lineups.

He will be up against Miami that has yielded only nine running back scores in 11 games.

The Steelers have given up the second-fewest running back points to date, so expectations should be somewhat tamed for Gibson entering Week 13.

I know that this hot rookie is coming from a previous three-touchdown, 136-total yard performance last week. But that was also against a terrible Dallas defense.

Given that the Steelers are out a couple of key cogs on their defense, I like Gibson as a flex.

With that, I send to him my best wishes that he helps advance one of my teams to the playoffs now that Josh Jacobs has been ruled out.. Cheers!