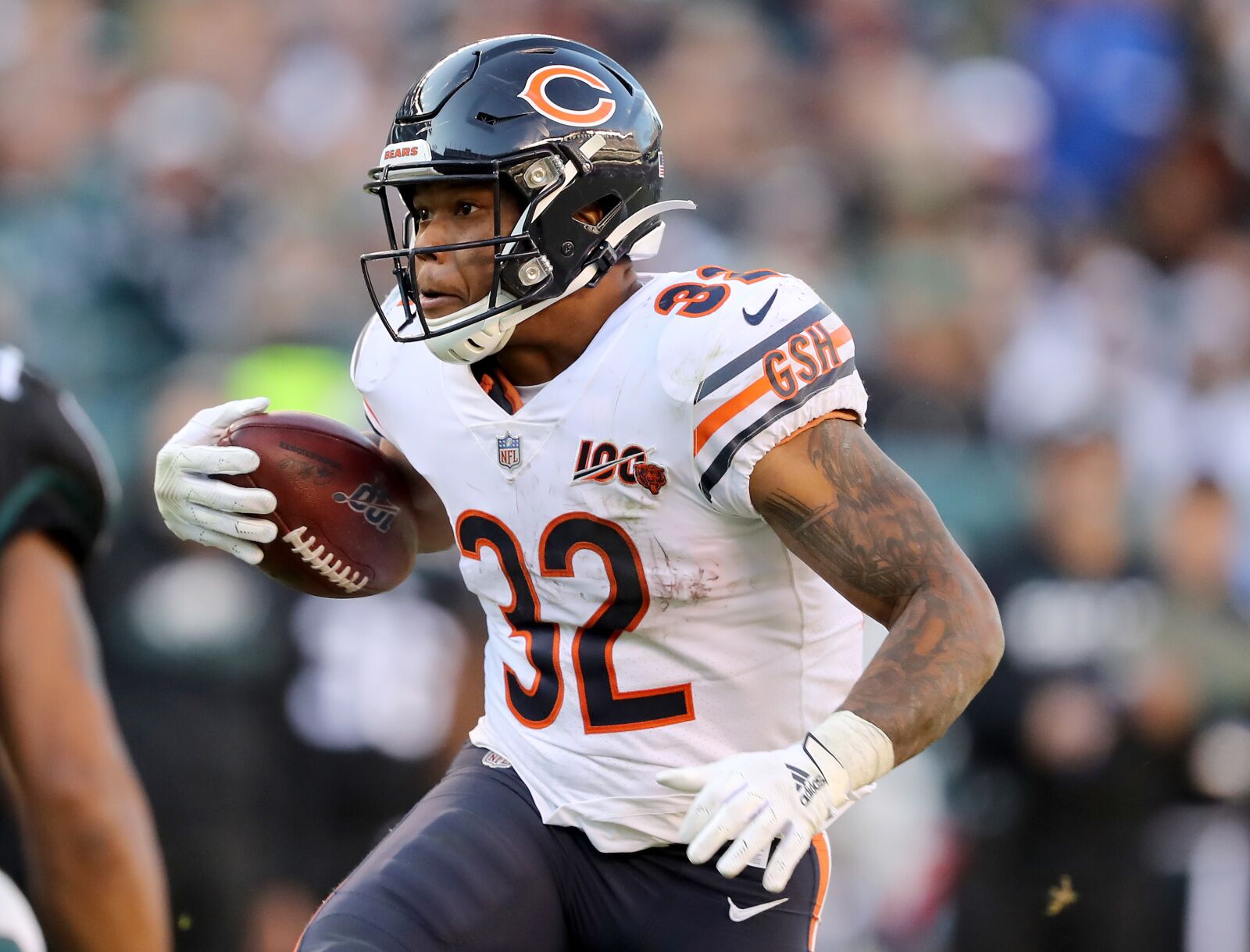 Need some Week 13 fantasy running back advice? Check out the following running backs with great matchups who should be started in Week 13.

Start Montgomery in Week 13 against that horrible Detroit run defense — no questions about it!

The Lions have yielded the most running back fantasy points which includes them giving up 165.6 total yards per game to the position. On top of that, running backs facing Detroit have scored 21 total times, which marks a league-high.

Sanders’ owners can only hope he finally has that huge game of the season, which should come against the Packers in Week 13.

To date, Green Bay is giving away the most receiving yards (601) to running backs as well as the second-most fantasy points overall. Sanders should find ways to get open and score fantasy points both on the ground and through the air.

Plus, this switch away from Doug Pederson play calling for Philly, might just mean more Sanders. Please.

Hopefully, the Ravens will have all their starters back when they play the Cowboys in Week 13. If so, Dobbins is an excellent start facing Dallas that has struggled against the run all year.

If for some reason Dobbins misses this game, Gus Edwards or whoever is leading the Ravens’ backfield should have a field day.

For those on the fence deciding between CEH and another comparable back, definitely start Edwards-Helaire in Week 13 against the Broncos.

As of late, the Broncos have been giving away a ton of freebie fantasy points. They have allowed nine rushing touchdowns in their last four games. This would include giving away four of these rushers to Latavius Murray and Taysom Hill of the Saints last week. On top of that, Murray alone racked up 124 rushing yards.

Enough said. Edwards-Helaire is the Start ‘Em running back for Week 13.