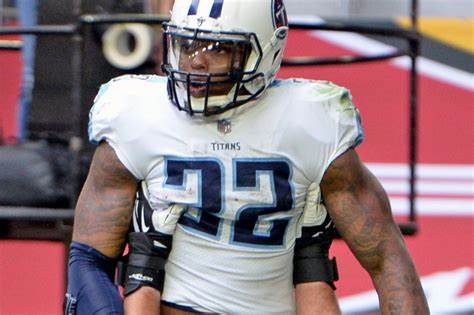 The Cowboys are going to have to rely upon Elliott all the more without their mobile QB Dak Prescott on field. With the Cardinals giving up 158 total yards per game to RBs, Elliott should feast.

Jones will have fresh legs and should be utilized very heavily in both rushing and passing plays to try to help Aaron Rodgers beat Tom Brady this Sunday.

Mattison, (filling in for Dalvin Cook) has a dream matchup playing against the Falcons. The Falcons can’t stop anyone as proven by them allowing Carolina RB Mike Davis to tally up 149 total yards and a score last week.

Speaking of Davis, he’s been hot and he’ll look to continue his destruction facing a Bears defense that last let Ronald Jones of Tampa Bay get away with 125 yards of total destruction.

Look for Sanders to not only run the ball, but play pass catcher against a Ravens defense allowing the eighth-most receiving yards to its opposing RBs.

Sanders should be PPR gold this game.

Henry’s numbers should get back on course playing the generous Texans that are giving up a ridiculous 174 RB yards on average per game. They’ve also let seven total RB touchdowns slip by.

CEH does not have the easiest of matchups, but we can be sure the Chiefs will take out their fury after getting their butts kicked last week by the Raiders. All hands — including those of CEH — will be on deck.

PS. Don’t worry about Le’Veon Bell. He won’t be around until at least Week 7 to join CEH.

If the Jags can keep ahead, Robinson is primed for a great fantasy day facing Detroit that is letting RBs rack up a massive 190.8 yards on average per clash.

The Dolphins should control the clock in this tilt against the second-worst offense in the league. This means lots of opportunity for Gaskins to gash a defense that has surrendered the fifth-most RB fantasy points.

Hunt could surprise with a better than top-10 performance. But, let’s tame expectations for him against Pittsburgh. The Steelers have yielded just 85 total yards on average per game to opposing RBs.