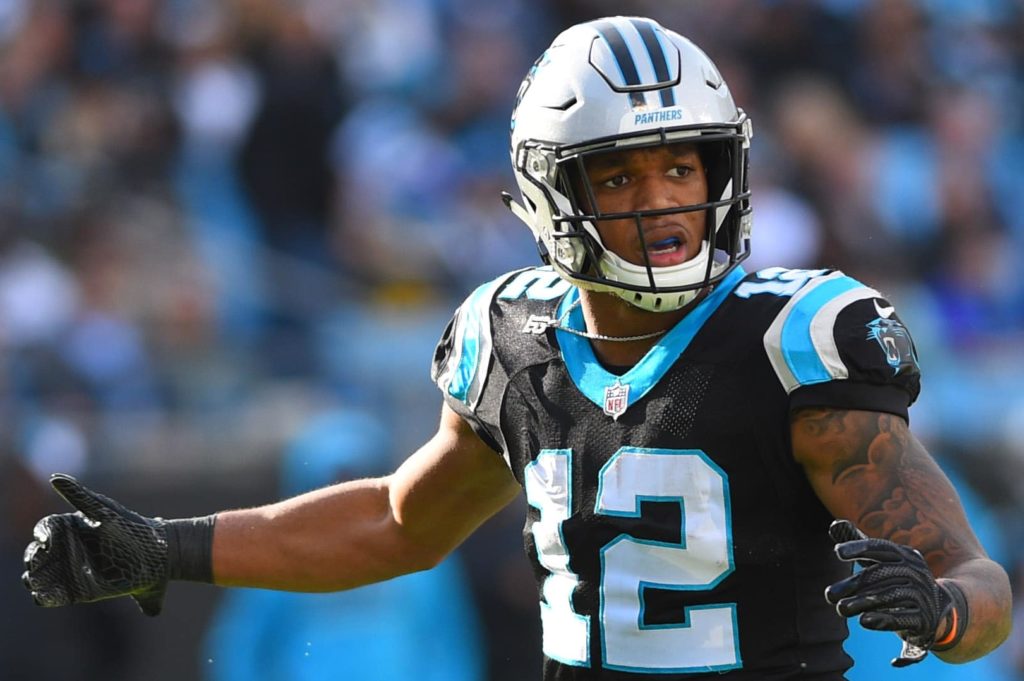 After sharing some must-start fantasy players for the upcoming games, here are players who should be sitting in Fantasy Football Week 6.

Burrow’s offensive line failed him last week in what should have been a productive fantasy performance for the young QB. This is concerning, and even more so with Burrow playing in Indy. The Colts have yielded the second-fewest fantasy points, which includes QBs averaging a meager 190 passing yards per contest.

In a bind, some might be tasked with having to start Allen, who will reportedly play in Week 6 over Alex Smith.

Either way, quarterbacks facing the Giants are earning the fifth-least fantasy points on a weekly basis. While the Giants offense is a hot mess, its defense has been efficient in limiting yardage.

Harris last rushed for 100 yards in his Week 4 fantasy debut. Don’t look for his yards, or a potential score to come as easily against Denver though. The Broncos have allowed just one RB rushing touchdown all season and an average of 111 total RB yards per tilt.

Hunt had a nice fantasy turnout as the featured RB for Cleveland last week. But, his next game might not go as easily for him against the Steelers. Over four games, the Steelers have been stingy, allowing only 85 total RB yards on average per week. Plus, Baker Mayfield may have to use his arm more to keep up.

Last week, Moore finally woke up! But in his next game, Moore could easily struggle. He’s up against a Bears’ defense that had Tom Brady and the Bucs looking quite ridiculous at times in their last game. Aside from that, the Bears have allowed only ONE WR touchdown all year.

Samuel and perhaps even Brandon Aiyuk, have a rough game ahead against the Rams. To date, the Rams have given up the least WR fantasy points and just one WR touchdown. The chaos at QB for San Francisco doesn’t help the fantasy forecast either.

We never know which TE will be Tom Brady’s flavor of choice for the day. No matter which TE is involved, both have a scary opponent in Green Bay. Their defense has yet to allow one TE to score and it’s surrendering just 35.7 yards on the average per game to the position. Gross.