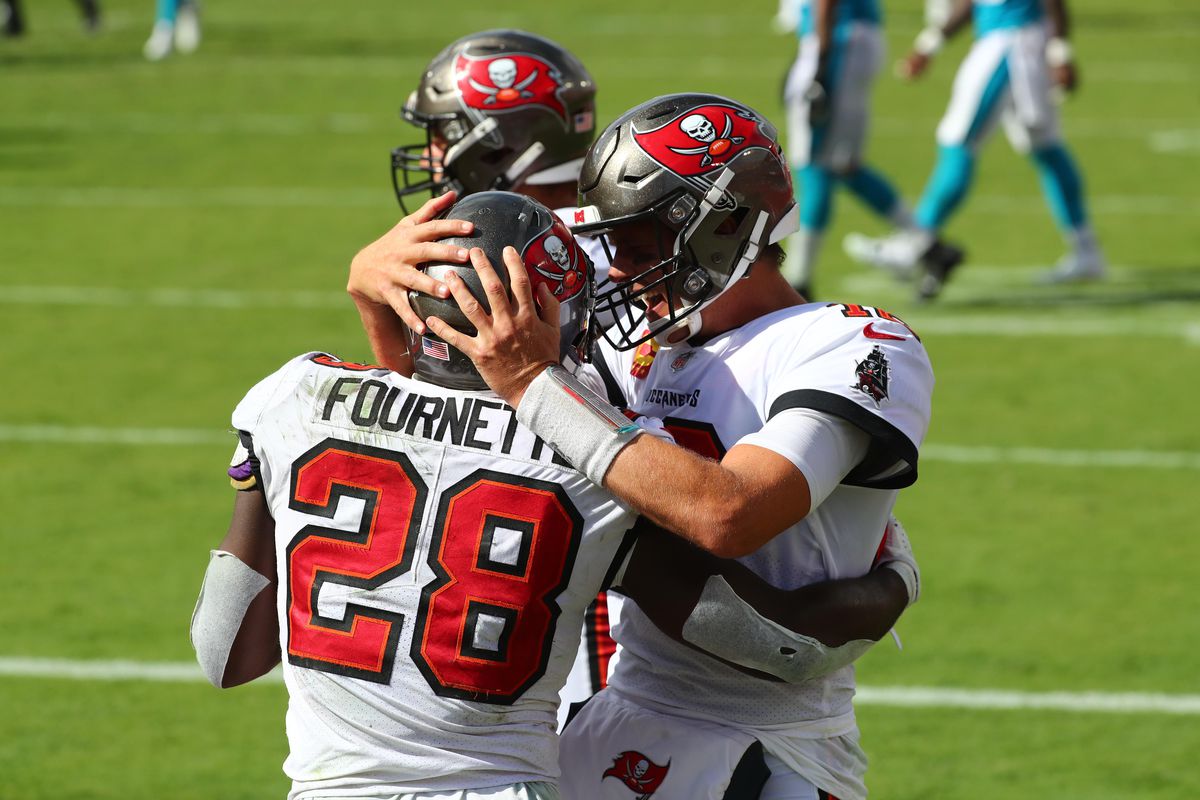 Need running back start advice for Week 15? Here are some guys who have nice opportunities this week and who make for awesome plays either as starters or flexes in our Week 15 fantasy lineups.

I tooted Taylor’s horn as a start last week, and he is a 100% fantasy start for Week 15 going up against the Texans. Houston might as well throw in the towel when it comes to stopping running backs from tromping all over them this season.

To date, the Texans have yielded 5.3 yards per carry and the second-most running back fantasy points. Taylor has been unstoppable in his last three games — racking up a total of 414 total yards — and without a doubt, needs to be in Week 15 lineups everywhere.

The Panthers will likely be without Christian McCaffrey (again) which paves the way for Davis to be the workhorse in Week 15. Davis should be plenty busy and has a chance to help his fantasy owners playing the Packers this week.

He comes along with much upside, especially as an affordable Week 15 DFS start against Green Bay that has awarded the fifth-most fantasy points to running backs.

Both Hunt and Nick Chubb thrived against the Baltimore Ravens when Hunt recorded two touchdowns and totaled 110 yards. In Week 15, look for Hunt to be productive in what should be a game controlled by the Browns facing the Giants.

If this is the case, the Browns won’t want to completely run Chubb into the ground. Hunt will see his fair share of touches playing a big complimentary role — especially in the pass-catching department.

All signs point towards Fournette getting the nod to start against the Atlanta Falcons with Ronald Jones likely sitting this one out.

With that said, Fournette has flex appeal playing against a very porous Falcons defense. On the season, the Falcons have given up the fifth-most overall yards in the league.

Look for Tom Brady and Co. to find plenty of ways to move the ball, while keeping Fournette nicely involved. Fingers crossed.

The Ravens backfield is complex at times. However, I like playing Gus Edwards in a flex spot even alongside J.K. Dobbins in a marshmallow matchup against the Jaguars.

The Ravens should easily gain big on Jacksonville and be able to use both backs effectively to chew down the clock. And, it just so happens the Jags have given up the fourth-most fantasy points to opposing running backs. This comes along with running backs gaining a generous total of 161.8 yards on average per clash.