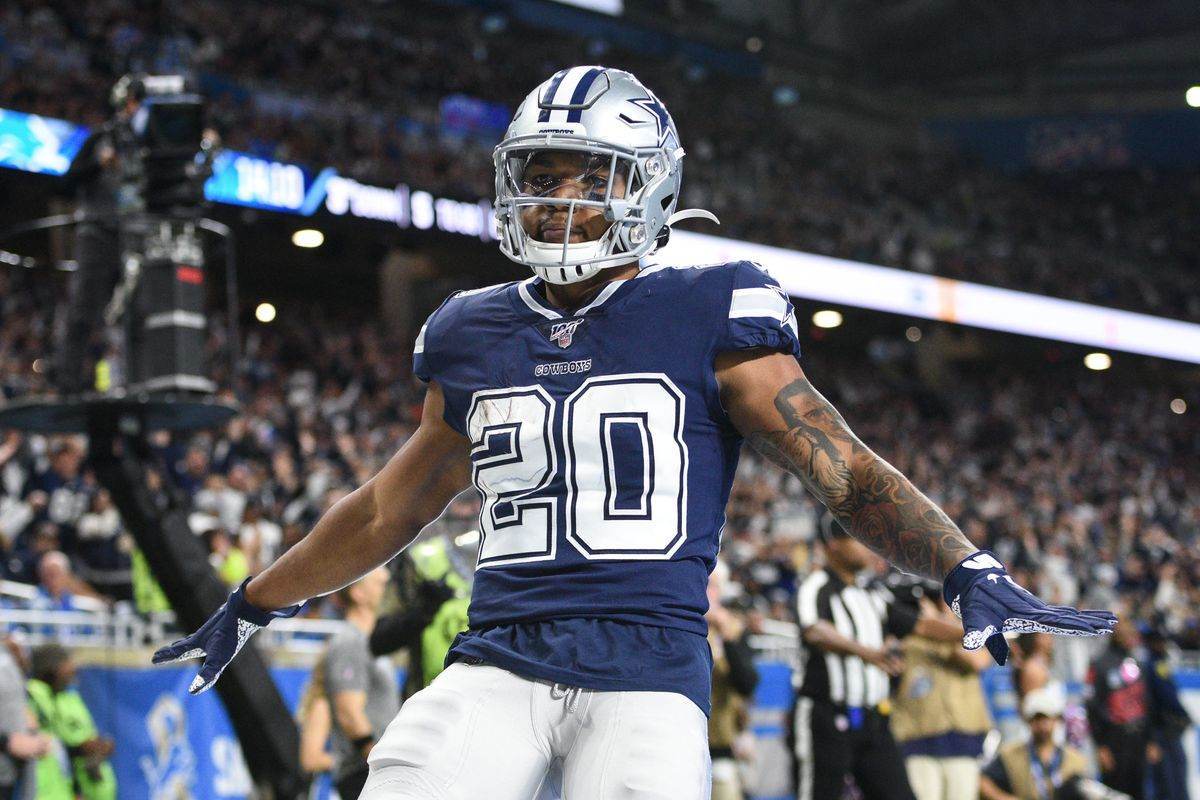 Fantasy playoffs are here and the following running backs have nice Week 14 matchups and opportunities to exploit.

Start Gordon in Week 14 against those Carolina Panthers! Gordon is hot and coming off of a season-high, 131-rushing yard game for starters. Secondly, the Panthers have given up the eighth-most fantasy points to running backs through 2020.

Opposing backs are rushing for 4.65 yards per carry and have averaged 140.8 total yards per game. With that said, hopefully the Broncos stick to a hefty dose of running the ball which overall works out better for them.

Well, Taylor seems to be the flavor of the month as far as carries go with the Colts running backs.

So, ride Taylor while he’s the hot hand, especially against the Las Vegas Raiders in Week 14.

Vegas is not stopping anyone these days on the ground and this team just let Ty Johnson (who?) of the New York Jets unleash 104 yards and one touchdown last week.

Aside from this, Taylor should do well against a Raiders defense allowing the sixth-most fantasy points on the season to running backs.

With Antonio Gibson looking doubtful to start in Week 14, fire up McKissic this weekend in PPR leagues. He was Alex Smith’s Ace in the Hole at running back last week against a tough Pittsburgh Steelers’ defense, racking up 70 yards through the air on 10 catches.

This game around, Washington plays the San Francisco 49ers who last gave up 360 total receiving yards and four touchdowns to the Buffalo Bills. McKissic will look to be very much part of the game plan to keep Washington contending in the AFC East.

On the other side of the field in the NFC East, the Cowboys have been eliminated from the playoffs. They are simply now just warm bodies showing up to finish the season.

This is where I see Pollard getting a lot of touches, versus the Cowboys running Ezekiel Elliott into the ground. With that said, Pollard should be start-worthy as a flex, against the down and out Cincinnati Bengals.

Through 2020, the Bengals have allowed 112.4 rushing yards on game per average as well as 5.05 yards per carry. Pollard has been lightening in a bottle, so do the math.

If DeAndre Swift is out again, get Peterson into your Week 14 lineups. He has a cushy matchup against the Green Bay Packers, who stink at stopping the run.

Over 12 games, the Packers have given away the third-most points to opposing running backs. With the Lions offense suddenly looking more rejuvenated with Matt Patricia out of the picture, Peterson should keep plenty involved.