20 Most Disappointing Fantasy Football Players of 2020 So Far 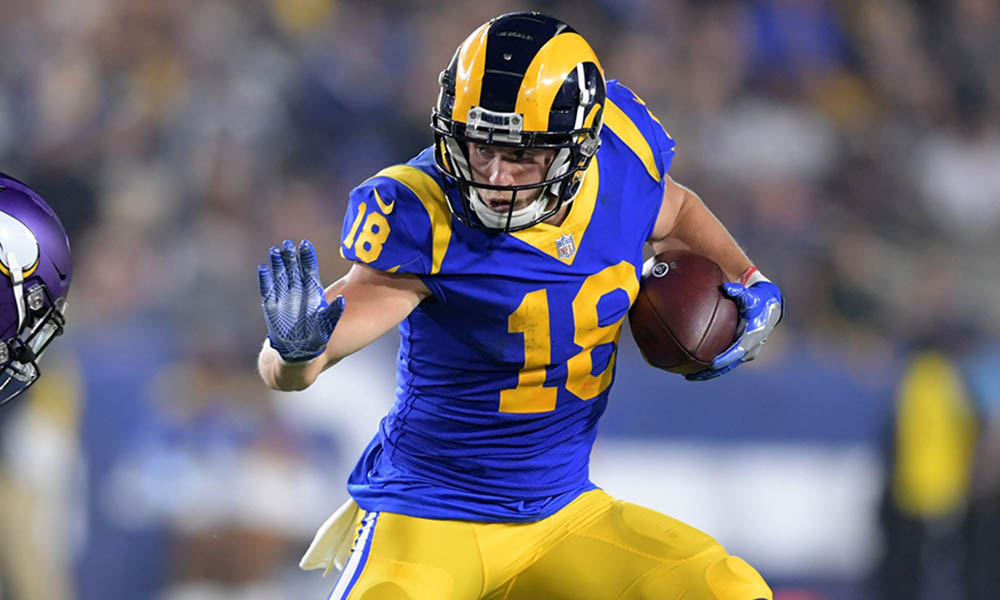 The 2020 NFL fantasy football season has much-aligned with the real 2020 year. So far, the injuries have been devastating and many highly-drafted players are ill-performing or seem to have practically disapeared.

Aside from the injuries, I asked the Twitter-verse to tell me the fantasy players who have disappointed them the most, performance-wise.

Here’s a top-20 general consensus list of who has been making our blood boil thus far.

Wentz is serving disappointment on a platter. He has just two throwing touchdowns compared to four interceptions, really? His 256 passing yards on average per game and one rushing score is what barely keeps him hanging on as a fantasy option.

Some drafted Drake as their first RB only to see him average 73 rushing yards per game. In receiving, he’s been nearly invisible with only 14 yards on the books. To his credit, he has scored twice which does help.

Speaking of RBs drafted too highly, Mixon has his fantasy owners panicked. Through two games, he has a total of 157 yards and one touchdown. He’s quickly trending in the fantasy bust column.

Brady is doing a nice job in Tampa, moving the chains. But, he’s not doing much to help your fantasy team win. He has only 456 passing yards in two games, that have come with four touchdowns and three picks.

Kupp has many people outraged. As a No. 1 WR option for the Rams, he’s far from a No. 1 fantasy WR. His 60.5 yards per game and zero touchdowns are just not cutting it.

Hilton has been a complete fantasy disaster so far. He is on pace to finish 2020 with no touchdowns and a total of 648 receiving yards. He is not even startable at this point.

Gurley is not disappointing those who doubted him. He’s averaging a slim 58.5 rushing yards per game. Worse, is he is nearly a non-factor in receiving with one yard recorded in five targets. His only plus is he has scored twice.

Chark was highly drafted due to his 2019 fantasy success. Now, he’s nearly scarce after receiving only seven targets for 109 yards and one touchdown. Fingers crossed, that things improve.

I recently tweeted out that Gronk could be home in bed retired and the fantasy results would be the same as on the field.

He’s caught two balls for 11 yards and no touchdowns in two games. Get him out of your lineups, ASAP.

Robinson is not living up to his preseason hype one bit. He’s catching a paltry 44.4% of his targets and that amounts to 107 yards and zero touchdowns in two games.

Brees has not been horrible. But, his Hall of Fame performances are fading. He has thrown only three touchdowns in two games on top of an interception. The 236 passing yards per game he’s averaging is his lowest since 2005. Ugh.

Gallup is looking to be the odd man out. He has managed only five catches for 108 yards and has not found the end zone. Amari Cooper and CeeDee Lamb are far outperforming, making Gallop fantasy toast.

Engram used to be in the discussion to finish 2020 as a potential top-5 TE. At the rate he’s going, Engram will finish in the bottom-five. He has a grim 74 total yards and no touchdowns on record.

Many of Henry’s padded numbers from 2019 came later in the season. So, perhaps there is time for Henry to improve on the 200 rushing yards he’s accomplished thus far. That’s not a bad amount, but he needs to start scoring touchdowns to live up to being a true RB1 fantasy stud.

Mayfield finds himself on many naughty lists. He’s averaged just 204 passing yards per game and sports a 4:2 touchdown to interception ratio. While the Browns RBs have been productive, Mayfield still needs to improve, having completed less than 60% of his passes.

Okay. CEH made a brilliant, 138-yard, two-touchdown NFL rookie debut. But let’s stop here. He followed this up last week with 38 rushing yards at 3.8 yards per carry. He’s getting called out because some people picked CEH No. 1 overall. The buyers’ remorse might be getting real.

I had Watson slipping some in 2020 due to the trade away of DeAndre Hopkins. So far, I’m correct. Watson has managed only three touchdowns and he’s been picked off twice. His 264 passing yards on average per game are decent, but, he needs to start scoring more to live up to his ADP of QB5.

Singletary is doing a great job of breaking his fantasy owners’ hearts with just 43 rushing yards averaged per game. His 43 total receiving yards help, but he has yet to find the end zone for a score.

Like the sun sets every day, OBJ is struggling to be a reliable fantasy player. He had an acceptable Week 2 performance with 74 yards and one touchdown. However, in Week 1 he caught just three balls for 22 yards. His weekly inconsistency will drive his fantasy owners bonkers.

Barely start-worthy, Cousins has been all over the place in two games. The bottom line is he has recorded only 372 passing yards and two touchdowns in two weeks. And, wait for it.. Captain Kirk leads the league with four interceptions. He’s nothing but bench candy for now.