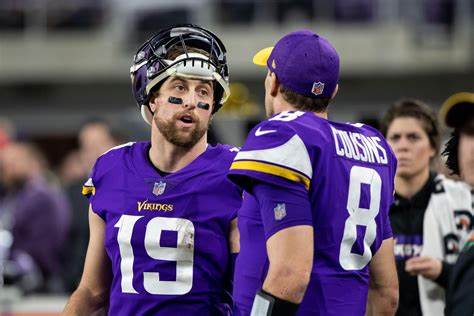 Fantasy Football Week 5 is here! If you play Daily Fantasy Sports, or stream your players on a weekly basis or just need guidance, the following guys are primed for excellent success based on their dream matchups.

Brees is a must-start in Week 5 at home against the Chargers. To date, the Chargers have allowed the seventh-most fantasy points to their opposing QBs.

And of just last week, Tom Brady of the Tampa Bay Buccaneers absolutely destroyed the Chargers through the air with 369 yards and five touchdowns. Brees gets Michael Thomas back and he should thrive in primetime, Monday Night Football.

Get CEH in your lineups everywhere in Week 5. He has an absolute dream date with the Las Vegas Raiders. The Raiders defense has been horrible in defending RBs, having given up 5.3 yards per carry. Even worse is the Raiders have surrendered 182.5 RB yards on average per game and eight total touchdowns on the season.

CEH is primed for a monster performance.

Week 5 is the perfect game to roll out both Thielen and Jefferson. Seattle has given up the most fantasy points to this position which coincides with a ridiculous total of 337.5 WR yards per game on average.

There should be plenty of yards and fantasy points to go around in a game that likely forces QB Kirk Cousins (also a good start) to air it out to keep up.

Another WR duo that should feast in Week 5 is Boyd and Higgins against the Ravens. Per the usual, QB Joe Burrow will throw tons to save the game. Over the last two weeks, the Ravens have given away 699 passing yards and four touchdowns.

With that said, Boyd and Higgins are slated for rich fantasy performances in Week 5.

This is one of those weeks when betting on Henry can pay off big. He plays a defense that has allowed the second-highest TE fantasy points and five touchdowns in four games. This breaks down to TEs averaging 82 yards per clash.

The Saints should have a hard time containing Henry as he looks to reward with his first touchdown of the year.

The smart play and excellent survivor pool pick is the Cardinals to absolutely roll the New York Jets in Week 5.

First of all, the Jets have to start Joe Flacco who has thrown only two passes all season. The chances the Cardinals get a sack or two in on Flacco are high considering the Jets have allowed Sam Darnold (AC joints sprain) to be sacked 12 times in four games.

Secondly, the Cardinals will be looking to avenge two embarrassing back-to-back losses. Kicking the Jets’ butt should be easy/breezy.