Fantasy Football Wide Receivers Who Need to be Dumped or Benched 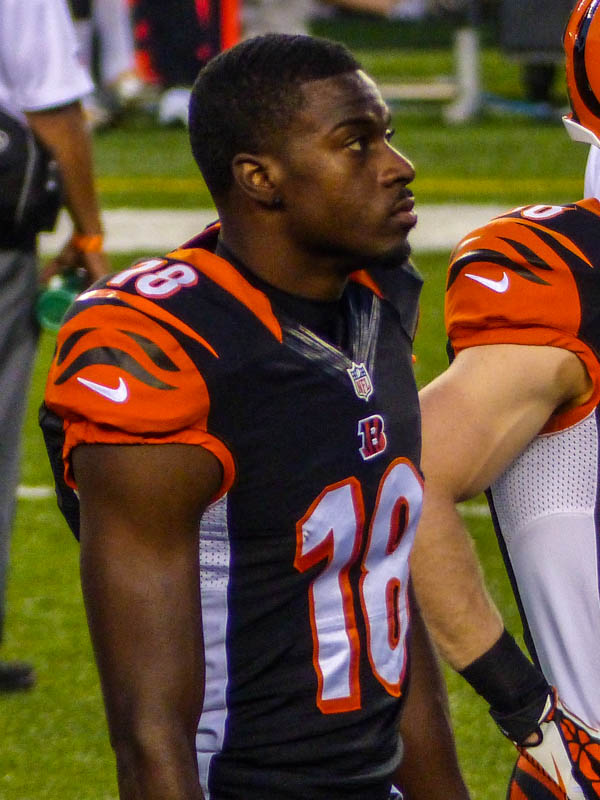 Let’s take a look at those WRs who are doing destroying our teams and who are not delivering the fantasy goods we hoped for.

Cooks is hard to just throw away. But, he’s hardly trustworthy after producing a huge goose egg in Week 4. Thus far, Cooks has had one big game and that was when he racked up 95 receiving yards in Week 2.

Cooks has yet to score and he offers little trade appeal. Bench him with the hope that a change in coaching in Houston results in saving Cooks from fantasy wasteland.

Hilton is becoming very close to living on the waiver wire. And in smaller leagues, the wire is already his home. His best years seem to be history. As a team’s No. 1 WR, Hilton is averaging a paltry 40 yards per game.

With no touchdowns through four weeks, Hilton is completely un-startable in any format. Check your waivers for a more productive replacement.

After a sweet 2019 season, Jones has turned into a huge 2020 bust. Over his last two games, Jones has received only five targets, resulting in just 60 yards. He has one lonely score on the books and belongs on the bench.

Green is not holding up as a viable fantasy option. He’s catching just 42% of his targets and has averaged a skimpy 30 yards per game. There have been no touchdowns and this makes Green a scary fantasy risk moving forward.

Simply put, Tyler Boyd and Tee Higgins are the Bengals WRs to own. If Green’s production continues to decline, dump him for a more productive player.

Brown is a borderline flex at best. He last rewarded those who trusted him, 86 yards. However, the week before, Brown caught two passes for 13 yards. He has also yet to score his first touchdown, which doesn’t help anybody.

Brown needs to be riding the bench, or perhaps bundled up in a trade offer with the hope that his situation improves.

Diehard Eagles fans who drafted Jackson need a reality check. Jackson is well past his prime and should be headed to the fantasy dumpster. The 121 yards and zero touchdowns Jackson has produced in three games is a joke.

It’s time to move on from Jackson, who is clearly getting outplayed by his younger receiving crew.