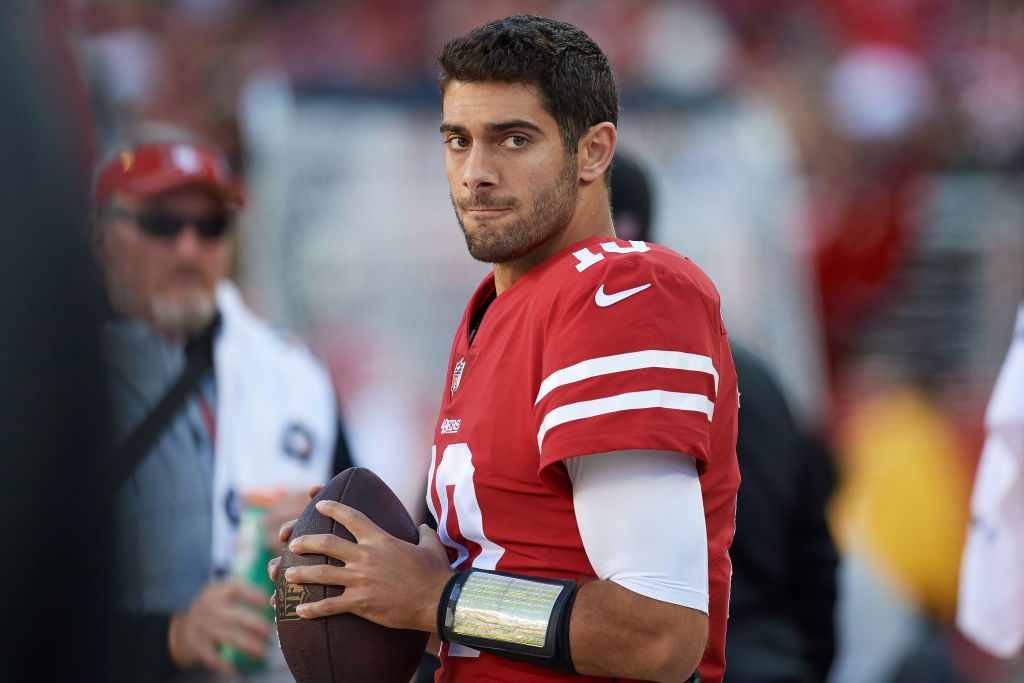 Some of following five quarterbacks may have won in Week 7, but they managed to deliver their worst performances to fantasy owners.

Cam “the scam” Newton did everything possible to destroy his fantasy owners in Week 7. Instead of touchdowns, Newton threw three hideous interceptions combined with a miserable 98 passing yards. He was so atrocious that Bill Belichick benched him at the start of the fourth quarter. Of course that put an end to any possible remnants of fantasy points he might have scrounged up in garbage time.

What the future holds for Newton as a starter in New England is surely under examination.

The Steelers won, but Roethlisberger could have done better fantasy-wise. While he passed for 268 yards and two touchdowns, he also threw three picks. Those points deducted for interceptions might have been the handful some folks lost by in Week 7.

Dalton got drilled during the third quarter and had to exit the game. However, his performance prior to becoming concussed was pretty dreadful. Given his weapons on offense, Dalton scrounged up 75 passing yards and committed one interception. Fantasy owners of Dalton and any Cowboys receivers are feeling the pain.

Garoppolo did not have to work too hard with the 49ers heartily handing the Patriots the business in Sunday’s win. This also meant that Garoppolo fell short in the fantasy department. His 277 passing yards were decent, however, his zero touchdowns and two interceptions did your fantasy team no favors.

In a rare sub-par performance, Mahomes did not deliver the rich fantasy awards he typically does. Instead, a game played during a snow storm in Denver held Mahomes to a skimpy 200 passing yards and one touchdown. Sure the Chiefs won, but Mahomes left your fantasy team very short-handed.

This is quickly turning into hot trash