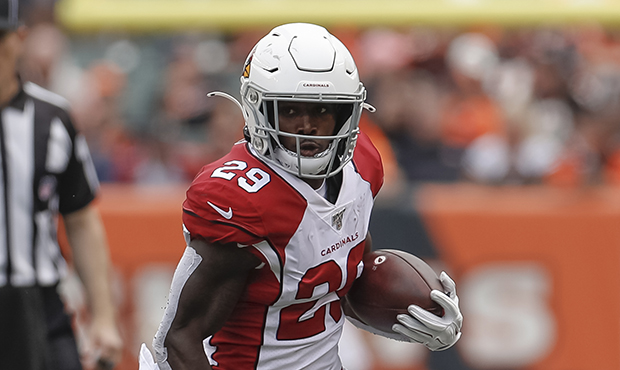 It’s a bye week for the Green Bay Packers and the Detroit Lions. On top of this, multiple players are out injured, or simply not performing well.

If it’s time to hit the waiver wire to beef up your depleted roster for fantasy football Week 5, give these guys a look.

On the down-low, Bridgewater has been performing very accurately and he has averaged 304 total yards per game. He and Robby Anderson have struck an excellent chemistry, making Bridgewater a fantasy option heading into Week 5. Carolina will play the Falcons that have allowed the most total yards on the season.

If he’s still around, Herbert will get your team fantasy points due to sheer volume. He’s passed for no less than 290 yards per contest since starting and has six touchdowns on record. Simply put, he’s scoring more fantasy points than other QBs drafted ahead of him in 2020.

Harris just played his first game of 2020, and he was darn impressive. Against a stingy Chiefs defense, Harris rushed for 100 yards at 5.9 yards per attempt. He belongs on rosters everywhere after that splashy debut.

Kenyan Drake is banged up and is not cutting the mustard in Arizona. This leaves the door open for Edmonds to receive an expanded role as the Cardinals try to get out of the losing column in Week 5 facing a very suspect Jets defense.

Who? Fulgham is going to become a familiar name after an incredible two-catch, 57-yard game against the 49ers. He also scored and is really the only healthy Eagles wideout on their roster right now. Get him while the going is hot.

Patrick might be a wildcard, but he’s worth a pickup for WR depth. He shocked the fantasy world when he last had a huge, 113-yard, one-touchdown performance against the Jets. These numbers may not be this lofty in Week 5, but Patrick seems to be the hot hand at WR for Denver for now.

Hit smash and run to get Tonyan if you need help at TE. Even though Tonyan will be on a bye in Week 5, stash him for later. He and Aaron Rodgers are the real deal as displayed by Tonyan’s 93% catch rate and five seasonal touchdowns.

In Week 5, Brate could lend a hand in a pinch. The Bucs just lost an injured O.J. Howard for the season and Brate found himself in the end zone for the first time this year. With injuries plaguing Chris Godwin, Mike Evans and Scotty Miller, Brate should be part of the game plan.

The Broncos defense is not always the wisest play. However, this defense will make for a serviceable one against the New England Patriots IF Cam Newton (COVID IR) misses his next game. The Patriots were last a disaster after both backup QBs combined for three interceptions and took two sacks.