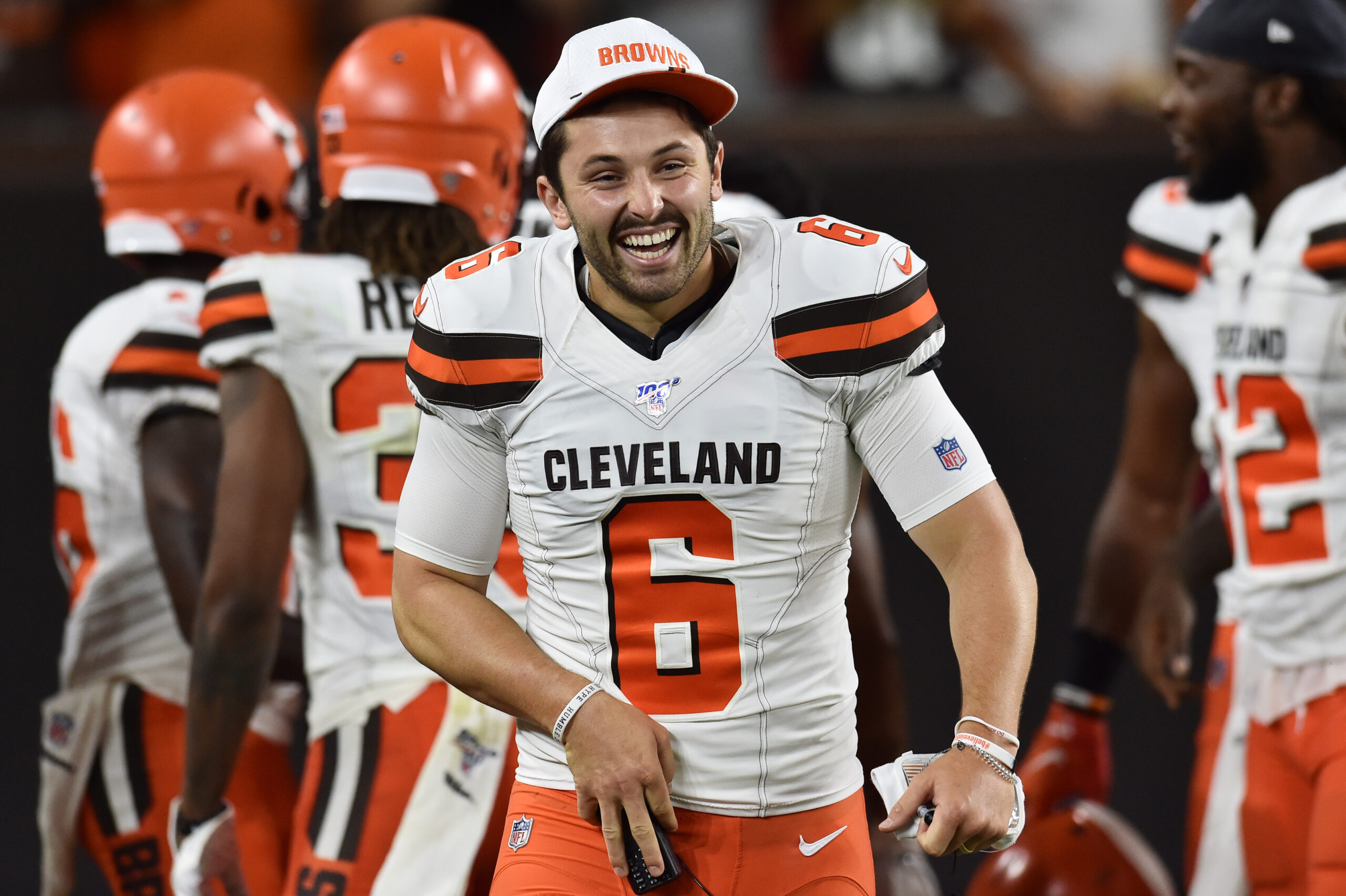 The following quarterbacks have excellent matchups and should be started with confidence in fantasy football Week 8.

Mayfield last produced his best fantasy game of the season. And, he should continue to trend up against the Raiders in Week 8. Over their past two games, the Raiders have given up 709 passing yards and six passing touchdowns. How can Mayfield not find success here?

Get Tannehill into your Week 8 lineups as he next heads to play the Bengals. The aforementioned Baker Mayfield just destroyed Cincinnati’s defense unleashing 297 yards and FIVE passing touchdowns. Tannehill is primed to get his fantasy act back on track.

Week 8 is the time to expect great fantasy results from Jimmy G. He’ll square off against the Seahawks whose defense is as holy as a giant piece of Swiss Cheese. To date, Seattle has let opposing quarterback average preposterous 405 passing yards per game.

Perhaps you’re faced with having to start Lock in Week 8. If so, he might just reward with a better-than-average fantasy performance. He’s facing the Chargers that have awarded the fifth-most QB fantasy points to date. Plus, Lock will likely have to throw a bunch to keep up with a red-hot Justin Herbert and Co.