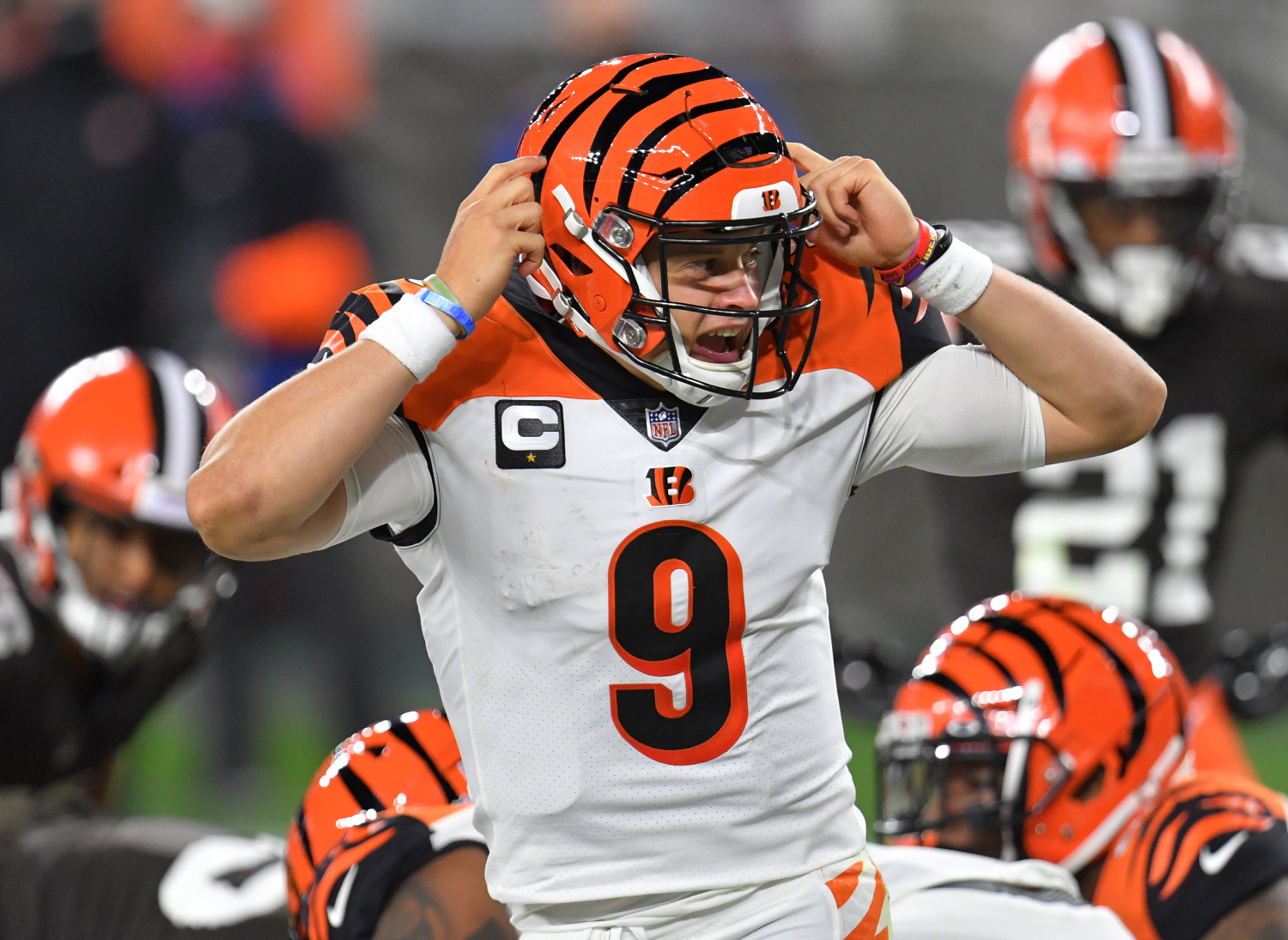 A lot has changed nearly eight weeks into the 2020 NFL Season. Here are some fantasy football players who are on the rise for the second half of 2020.

Let’s face it. Brady is far from washed up. He’s produced 20 total touchdowns, five of which just came in Week 7 in a blowout win against the Raiders. If he’s been a backup on your bench for whatever reason, Brady’s fantasy points are being wasted.

Add Antonio Brown into the mix starting in Week 9 and the sky is the limit for Brady to finish 2020 on a high note.

Landry will have to step up in the absence of Odell Beckham Jr. who is out for the season with a torn ACL. Realistically, Landry should see more targets and will hopefully turn those touches into more fantasy production. If not, then Landry’s days as a fantasy PPR stud have expired.

It has become apparent that Edmonds should see an increased role moving forward. Even playing most of his Week 7 game sharing the field with Kenyan Drake, Edmonds racked up a total of 145 total yards off of 12 touches.

Drake hopefully will return (ankle injury) after the Cardinals’ Week 8 bye. However, Edmonds is just too darn talented for the Cardinals to stash him away on the bench.

Burrow has been extremely impressive over his last two games, combining for a fantasy fest of 719 passing yards. He has also rushed in for two touchdowns over this stretch, while throwing for another three.

Clearly, Burrow has found his groove, and is meshing well with his receivers, namely Tyler Boyd and Tee Higgins. His fantasy stock is definitely on the rise.

Agholor is suddenly worth keeping an eye on moving forward. Over his last two games, Agholor has caught seven passes for a massive total of 174 yards and two touchdowns. Derek Carr seems to have found a knack for finding Agholor in the right spaces at the right times. After playing for five not-so-great seasons in Philly, Agholor might finally be catching on to this fantasy football thing.

Swift is an all-purpose back and he’s been playing in more snaps as of recent. Over his last two games, Swift touched the ball a total of 30 times which resulted in 171 total yards and three touchdowns. Owners of Swift can hope that their rookie eventually phases both Adrian Peterson and Kerryon Johnson out of the picture.

Believe it or not, Moore has recorded exactly 93 yards in each of his last three games. He is seeing an increase in targets and has scored three times in this stretch. Robby Anderson is still very much in the picture, however, it appears that Moore and Teddy Bridgewater’s chemistry is finally heating up.

Now that Washington seems to be settled at QB with Kyle Allen under center, Thomas is reaping the benefits. He has caught 7-of-8 of his targets over his last two games. This has resulted in Thomas recording 102 yards and one touchdown each game. Those desperate for help at TE could do worse than picking up Thomas for roster depth.