Most Targeted Fantasy Football Running Backs so far in 2020 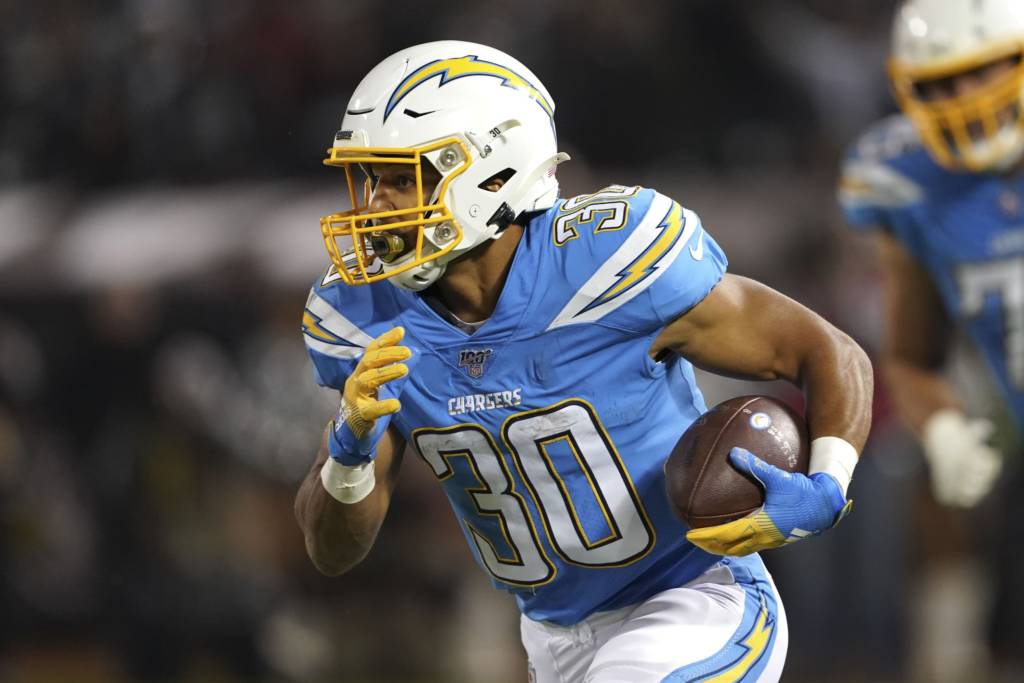 In fantasy football, heavily targeted RBs are a slim commodity and always in high demand in PPR leagues.

Throughout three games, each of these RBs listed here has received no less than 15 targets in passing. While some of these guys here are old hat, some are quite surprising.

Kamara has always been a dominant pass-catcher. With Michael Thomas out, Kamara has been heavily utilized by QB Drew Brees. As such, he has already racked up 285 receiving yards and three touchdowns. Once Thomas returns, Kamara’s target share will tame down a bit.

Elliott remains a PPR stud. He’s turned 23 targets into 15 receptions for a total of 88 yards and one touchdown. This production should remain fairly consistent on a weekly basis.

Jones, who some were leery to draft too highly, is commanding targets. His volume is up do to Davante Adams’ injury. However, never doubt a reliable back who has tallied 95 yards and one touchdown through the air so far.

Surprise! Davis was a top waiver wire target after CMC went down for injury in Week 2. Davis will be a fixture for weeks to come and has nicely turned his targets into 16 catches for 119 yards and one score.

Surprise No. 2! Burkhead’s usage in New England has been wildly inconsistent for years. With James White’s absence, Burkhead has stepped up. He’s got 96 receiving yards and one touchdown on the books. At best though, he is fill-in play until White returns.

Ekeler doesn’t lead this list. While 16 targets is a nice amount in three games, he is on pace to finish 2020 with 85 targets. This is compared to the 108 he had last season. Nevertheless, fantasy owners are enjoying Ekeler’s 126 overall yards he’s been averaging this year per game.

Another name no one was tossing around on draft day is Gaskin. Gaskin was quickly grabbed off of waivers and is the back to own in Miami. He’s turned 16 targets into 91 yards and a whopping four receiving touchdowns.

CEH was drafted top-5 in tons of formats. Look for him to build on his receiving numbers, considering 14-of-16 of his targets were earned in his last two games. Fantasy owners should be patient. The value of drafting CEH a tad high will hopefully reward soon.

A blast from the past, Bernard is sniping targets from Joe Mixon’s disgruntled fantasy owners. In three games, Bernard has totaled 98 yards Meanwhile, Mixon has been struggling to run the ball while averaging just 54.7 rushing yards per tilt.

Sanders garnering 15 targets in just two games deserves a high-five. On the downside, however, he has managed just 48 yards and no touchdowns from his target share. Those who drafted him for solid PPR results can at least enjoy the 95.5 rushing yards he’s averaged per clash.

Singletary is not quite living up to his draft-day expectations. Nonetheless, he does factor into the passing game and has notched 11 catches for 93 receiving yards and two touchdowns. This only slightly helps in Singletary’s lack of usage as a ball carrier though.