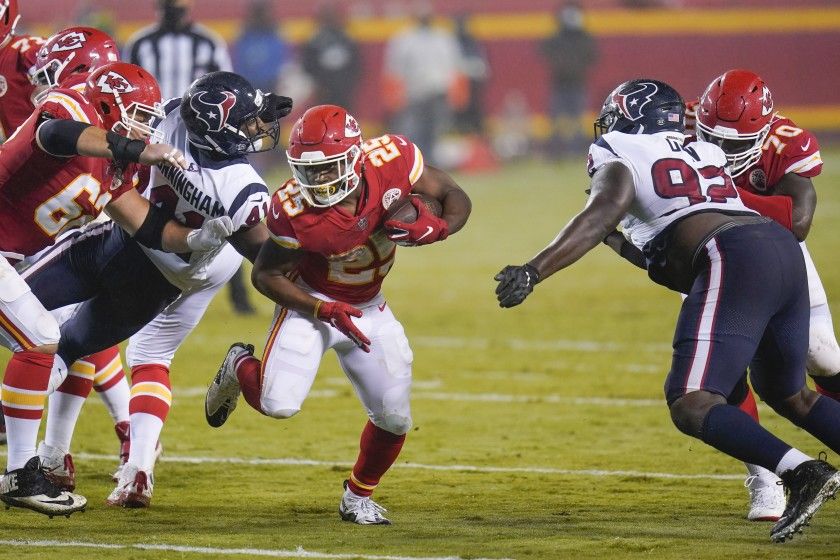 If you are looking to stream some key fantasy players at particular positions, or play a few DFS lineups in Week 3, I’ve recommended some starts and sits right here.

Haskins is progressing well and makes for a sneaky, affordable start in streaming or DFS lineups for Week 3. As Washington faces the Cleveland Browns look for Haskins to cash in on a defense that has surrendered six passing touchdowns and an average of 300 passing yards per game.

Already start-worthy, Sanders has a particularly savory matchup against the Bengals’ tired-looking defense. In just two games, Cincinnati has given up five RB scores and a ridiculous 385 total yards. Sanders should shine!

Did you see Julian Edelman last thrash the Seahawks’ secondary for 179 receiving yards? Either way, get Lamb in your Week 3 lineup against the Seahawks. Lamb had an excellent game last week and more spoils should result from this soft matchup.

Rudolph went missing in his last game, however, he has a nice opponent on tap in that of the Titans. Tennessee has yielded a generous 75.5 yards and seven receptions on average per contest to opposing TEs. Rudolph makes for a cheap plug-and-play this week.

In Week 3, the Chargers face a Panthers offense missing RB Christian McCaffrey for starters. And, they’ll be up against Teddy Bridgewater who has thrown only one touchdown that has come along with six sacks in two games. The Chargers look primed to feast, all considering.

I say the Buccaneers easily and early dominate the Broncos which means Brady’s job will be simple on Sunday. Less passing and more running plays do not provide for an ideal or competitive fantasy outlook for Brady’s owners.

CEH made a rock star NFL debut, then disappointed his fantasy owners in Week 2. In Week 3, CEH gets to play in Baltimore with those scary Ravens that have allowed the least RB fantasy points to date. I’d run from CEH in this matchup.

The Saints have been decent at containing opposing wideouts and have given up the ninth-fewest fantasy points and only two touchdowns as a result. Wait until a more favorable contest to flex Lazard or possibly start in place of Davante Adams (Q Hamstring).

Waller completely went off in Week 2 with 103 yards and one score against the Saints. However, play Waller with caution across the country at New England. That defense has allowed zero TE scores and just 19.5 yards on average per game thus far. Consider this a Waller-bust warning.

This is a daunting defense, and should typically be started. However, the Chiefs should be throwing a ton to keep competitive and Baltimore will be challenged to slow down the likes of Patrick Mahomes and his receiving corps. Week 3 looks to be one to stream a defense with a much more error-prone opponent.