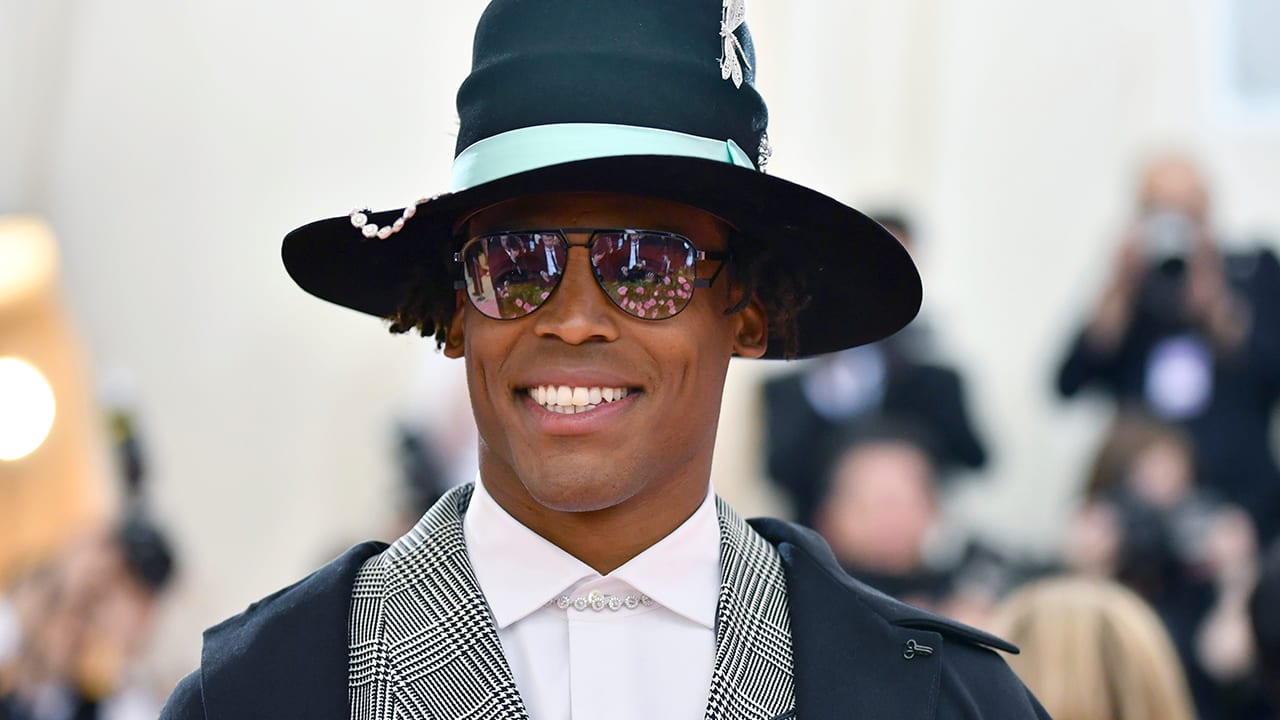 It’s early, but Fantasy Football drafts are already launching. Are you one of those who prefer to jump and take a hot quarterback quickly? Or, would you rather wait a little longer and see who is around mid-to-late draft?

Either way your boat floats, this is how I have ranked our top 20 fantasy football quarterbacks for 2020. Also included is each quarterback’s current average draft position (ADP).

If Super Bowl MVP Mahomes stays healthy all season, he has the best shot of finishing as the top-scoring fantasy QB. Over his past two years, Mahomes has scored 80 combined times and has averaged 294 passing yards per game. Pure gold!

Jackson was the No. 1 fantasy QB in 2019. En route to that, he racked up 3,127 passing yards and a ridiculous 1,206 yards in rushing. He also tacked on 43 total touchdowns. Slated to throw more and run less, Jackson will give Mahomes a run for the first-place money in 2020.

Prescott enters 2020 with an elite crew of pass-catchers and stiff offensive line, priming him for huge fantasy success. Coming from career-bests in passing yards (4,902) and touchdowns (30), Prescott has little excuse to fail you.

Wilson is a dependable fantasy QB who has never missed a game since his draft year 2012. He is coming from a solid 34-touchdown season when he averaged 278 total yards per game. Draft him with confidence based on his consistent production.

Murray impressively ranked eighth in fantasy points in his 2019 rookie debut. The addition of stud receiver DeAndre Hopkins will only keep Murray’s passing yards rolling in. I would not be surprised to see Murray surpass 4,000 total yards and increase his 24 total touchdowns from 2019.

If you can land Brees in Round 6, he will be a sweet bargain. Last year, he averaged over 2.6 touchdowns per game, while keeping to only four interceptions. Look for more of the same fantasy return from Brees who works with the best receiver in the league (Michael Thomas).

Rodgers came up a little short for his fantasy owners last year when he threw only 26 touchdowns. However, he still remains one of the most careful QBs in the NFL, having committed only six total interceptions in the past two seasons. Do not hesitate to draft him in 2020.

Florida’s TomPa Bay QB might see an uptick from his 12th place points from last year. He’s loaded with a talented roster including Mike Evans, Chris Godwin and Rob Gronkowski to ensure the yards and touchdowns keep pouring in.

Ryan is a mid-round QB who has not passed for less than 4,000 yards since 2010. He’s got a great supporting cast that consists of stud wideout Julio Jones, Calvin Ridley and Todd Gurley. You could do worse than having Ryan as your 2020 starter.

Despite having an inconsistent receiving corps, Wentz ranked 10th in fantasy points last year. I’d love to see him prove me wrong and finish as a top-five QB in 2020. Though injury concerns for Wentz as well as for his No. 1 and 2 wideouts currently keep him right at No. 10.

Watson’s stock is down due to the trade of DeAndre Hopkins. But, the addition of Brandin Cooks should help maintain some of Watson’s value in 2020. And if David Johnson can prove valuable as the capable pass-catching back he used to be, that benefits Watson too. But, I don’t logically calculate him being the No. 4 QB he was in 2019.

Stafford will be hitting the field healthy as will his talented offense. Over his career, Stafford has averaged a lofty 275 passing yards per game from 2009-19. His cannon of an arm — often needed to keep the Lions competitive — makes him a sound starter for your squad.

You could do worse at QB than drafting the mobile Allen. He rushed for 510 yards last year on top of scoring nine rushing touchdowns. Look for his passing yards to improve with Stefon Diggs now catching passes in Buffalo.

Because of Big Ben’s injury 2019 season, he can be scored on the cheap in 2020. Keep in mind that it was only two years ago that he tallied 5,129 passing yards and 38 total touchdowns, making him the No. 3 fantasy QB in 2018. There is more rewards to come if he and the Steelers offense can keep healthy.

Carr is just not making a mark in fantasy mock drafts. Regardless, he ranked 16th in QB points last year and is primed for even more success in 2020. Carr has a new, first-round rookie wide receiver joining an already skilled offense. So, stack your roster, snag Carr super late and enjoy QB2 results more often than not.

Cousins stumbled downhill last season, hence his basement low ADP. Now, he will look to redeem himself with a hopefully healthy Adam Thielen this year. If this pair can get back on the same page, both could be fantasy gems once again.

This spot might be a little sub-par, but Jones has plenty of room to improve his fantasy production in 2020. He averaged two touchdowns per game as a rookie last year and his powerful weapons on offense will keep him in the discussion to become a top-10 fantasy QB in 2020.

Wildy over-hyped last year, Mayfield still has the keys to be a fantasy rock star in 2020. He works with an excellent offense, but Mayfield must improve his accuracy. His 23 total turnovers in 2019 were unforgivable.

If this changes, Mayfield will help your team succeed.

Goff was drafted too highly for his 13th place fantasy finish in 2019. This is why he is tumbling down mock draft boards as we speak. He has plenty of potential to revive his numbers with Cooper Kupp and Robert Woods, but the absence of Todd Gurley may hamper him.

Newton sparked fantasy football discussions nationwide with he became a Patriot on June 28.

You can hopefully expect him to be healthy and start on a well-coached Bill Belichick offense. Newton is a large physical threat both through the air and on foot. He’ll reign in the fantasy points if his health prevails.

BONUS: 21-25 Here are five more quarterbacks who didn’t make my top-20 count, but could easily prove me wrong.

Garoppolo can be a reliable starter depending on the game script. However, the team’s gleaming defense, which often helps keep the 49ers ahead, can stunt Garoppolo’s production. This is a team that typically doesn’t have to resort to Jimmy G garbage-time yards to win games.

Working on a new team equipped with the likes of T.Y. Hilton and Parris Campbell, Rivers could squeak his way up the fantasy ladder. You could do worse than him as a backup.

Burrow could easily finish 2020 well within the top 20. He will have a rookie learning curve to break, but his awesome receivers in that of A.J. Green and Tyler Boyd will lend a hand.

Bridgewater will be fighting to prove the Panthers did the right thing signing him to win games. His offense comprised of Christian McCaffrey, D.J. Moore and Robby Anderson, will have Bridgewater’s back. 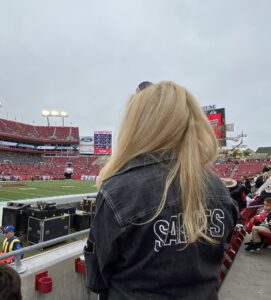