Is Buccaneers’ Antonio Brown a Start or Sit in Fantasy Football Week 9? 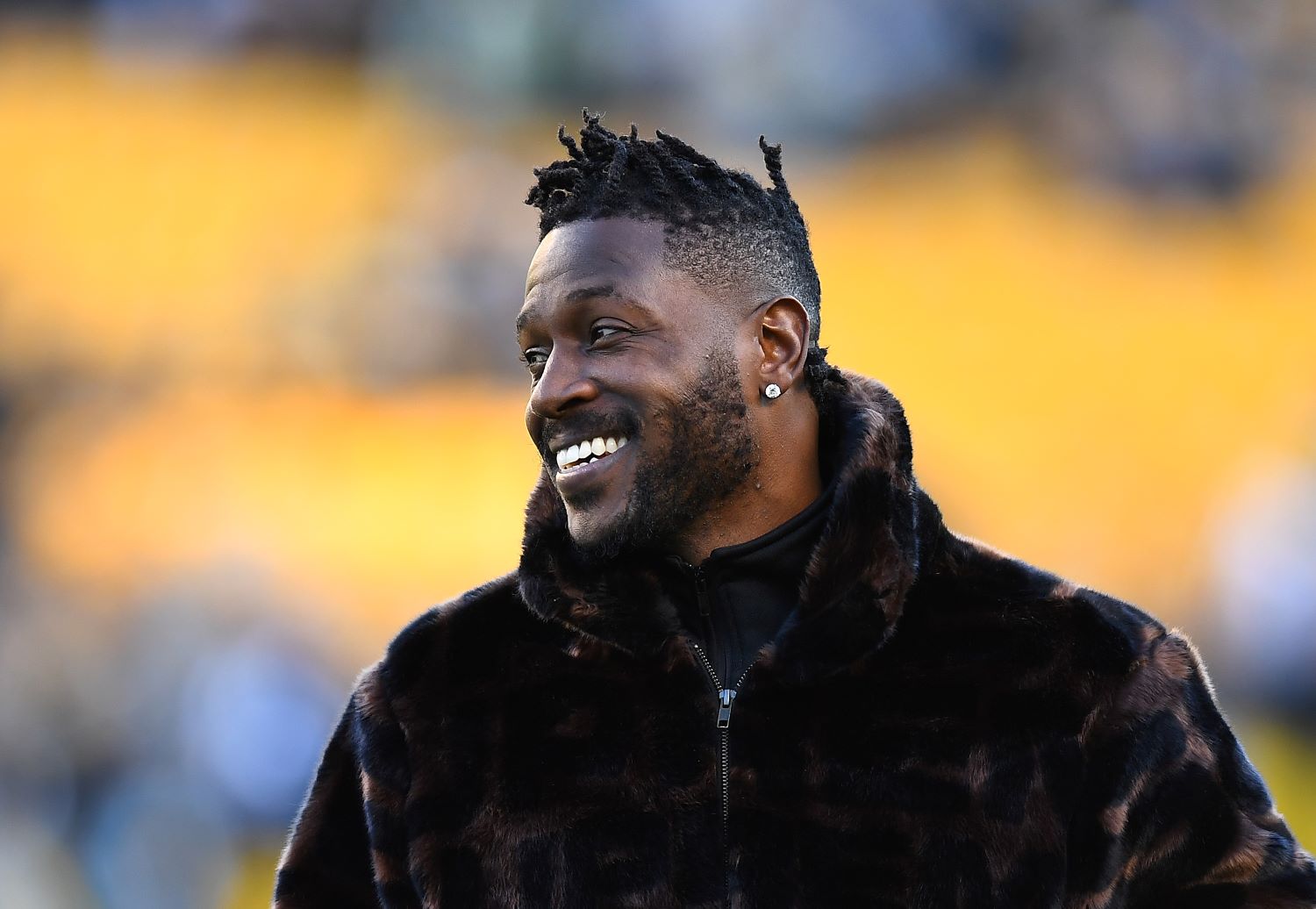 The embattled and league-shuffled Antonio Brown is set to make his fantasy debut for the Tampa Bay Buccaneers in Week 9, Sunday Night Football.

Already long-picked from waiver wires, you either own Brown, or passed on him. So, is Brown a fantasy start or sit playing in Tampa against the New Orleans Saints on Primetime SNF?

Brown is a Start!

Get Brown into any fantasy lineups where you have any weakness at WR or at a flex position.

Here is Why: The Brady/Brown Chemistry

Brown will face a New Orleans defense that has yet to be able to study any recent film on him and Tom Brady.

Brown last played with Brady in early 2019 where he caught four passes for 56 yards and scored one touchdown for New England.

That may seem like semi-ancient history, however, soak in the fact that Brady and Brown are living together in Tampa.

I don’t think this pair is shooting the breeze and laying around Brady’s boat dock, drinking White Claws and watching Rob Gronkowski drive by on his SeaDoo.

No way. We can bet that Brady and Brown are all business, playing catch, running routes and studying the Bucs’ playbook.

What way to sock it to his former team, for releasing Brown, than for Brady to try to make Brown look like a rock star. Despite Brady having plenty of receivers to throw to, Brown is going to get targets. He is still a talented and very in-shape football player.

All reports from Brown’s head coach, Bruce Arians indicate that Brown will have an immediate role on the Bucs’ offense.

With that said, Brown is start-worthy as a Week 9 flex. He comes with plenty of potential to reward against a Saints defense that is allowing the sixth-most fantasy points to wide receivers.

Grab your popcorn, sit back enjoy what should be an epic game on Sunday evening.

We will go with the three QB J’s in.. Who do you want long term on your dynasty rosters?