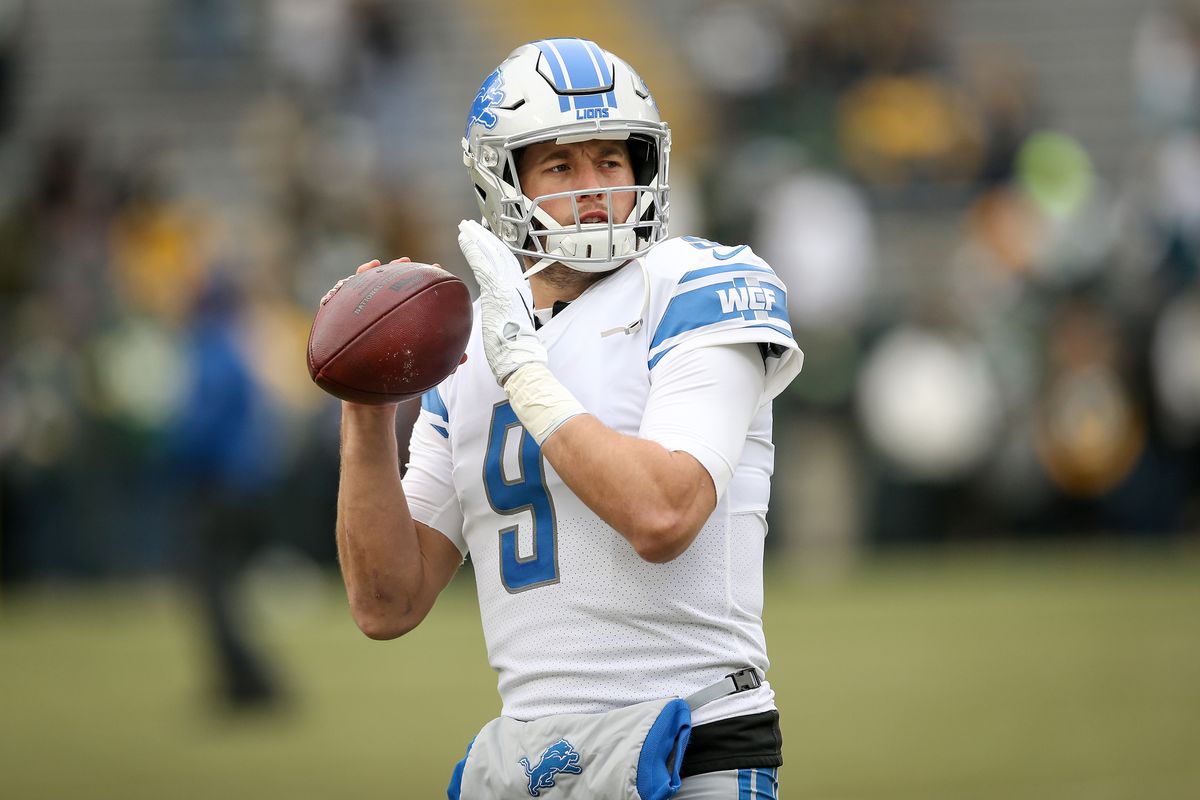 Here are some Week 4 DFS value plays who should generously reward for their prices as Sunday’s games kick off. The dollar amounts I have displayed come courtesy of DraftKings.

Cam will have to be very active both on foot and through the air to keep up with a dynamic Chiefs offense. He’s affordable and should produce just as well as his fellow QBs commanding top dollar.

Stafford is even a cheaper option at QB who should thrive at home against the Saints. This is a defense that last let Aaron Rodgers throw for a clean 283 yards and three touchdowns.

Kamara is well worth the splurge and he will be busy trying to dig the Saints out of their losing streak. With Michael Thomas reported out for Week 4, Drew Brees will continue to lean heavily on Kamara, who should be unstoppable.

If you splurged on Kamara, you’ll have to spend less on a guy like Henderson. Henderson seems to be the workhorse for now for the Rams and he’s got a soft matchup against a Giants defense allowing the fourth-most RB fantasy points.

Hill is worth a higher spend playing against the Patriots in what should be a high-scoring affair all around. And speaking of scoring, New England has ceded five WR touchdowns in just three games.

Dallas has been letting all kinds of yards and points slip to their WR opponents. Landry is an ultra-affordable option that should be heavily targeted in a game that likely forces Baker Mayfield to throw tons of passes.

For those who don’t want to spend top dollar on Travis Kelce, roll the dice on Hockenson. The Saints haven’t done much to stop TEs this year and have allowed 96 yards on average per game to the position. This comes along with them giving up a league-high four TE touchdowns.

Who the Heck is that backup?