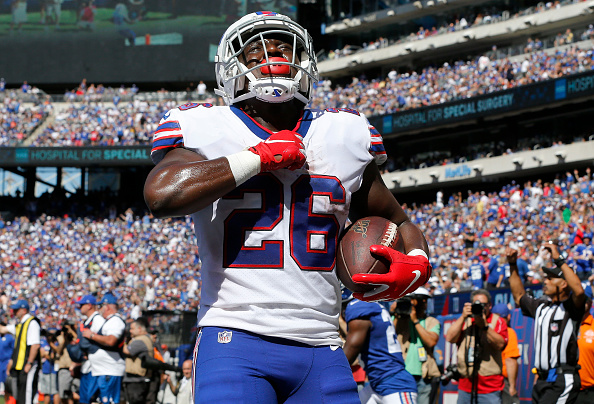 Is your fantasy football roster crumbling before your eyes due to injuries and a sudden bye week?

Fantasy Football Week 4 Flex help is on the way! For those debating on who should be started in their flex spots, check out the following guys who can lend a hand.

Gallup has a sweet opportunity to reward in Week 4. Cleveland last gave up two WR touchdowns and also let Terry McLaurin from Washington turn four catches into massive 83 yards. With Gallup averaging a lofty 22.4 yards per catch, he’s primed and motivated to get Dallas back into the winning column.

Robinson’s a terrific Week 4 flex play in Cincinnati. The Bengals have allowed the 10th-most fantasy points to RBs. Meanwhile, those RBs have since been averaging 5.23 yards per carry and have scored five total times.

Preston has been all over the place when it comes to fantasy consistency. Though in Week 4, he’s definitely a plug-in at flex versus Seattle. Opposing WRs are slashing the Seahawks defense left and right. As such, the Seahawks have surrendered the most fantasy points to the WR position.

Henderson looks to be the current hot hand in LA. Continue to roll with him in a favorable home tilt against the Giants. New York last let three rushing touchdowns and 93 rushing yards slip through in Week 3.

Get Landry into your Week 4 lineups against Dallas. The ‘Boys defense is a joke and has let opposing WRs average 194 yards per game. Even worse, Dallas gave up four WR touchdowns solely in its last game. I envision the Browns having to throw bunches to keep up.

Not always a reliable start, Singletary should do well as a flex in Week 4. Even sharing the backfield with Zack Moss, look for Singletary to exploit the Raiders that have turned over the most fantasy football points to its opposing RBs.