Aaron Jones is Out: Is Jamaal Williams a Fantasy Start Against the Vikings? 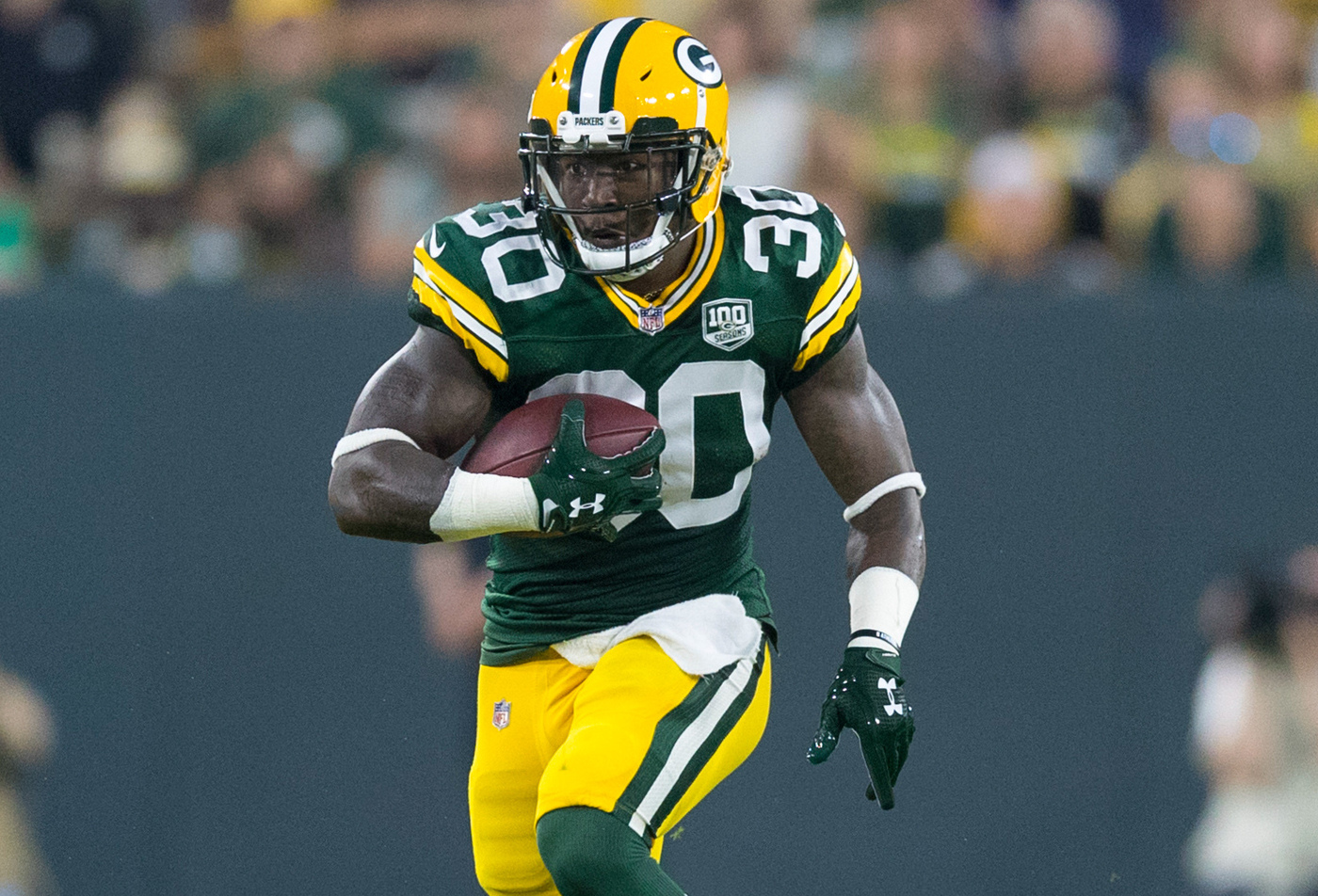 The Packers look to be without running back Aaron Jones for a second game, which means Jamaal Williams is the fantasy guy to start against the Vikings on Sunday.

Aaron Jones will remain sidelined while he continues to nurse a calf injury.

This means it is up to Jamaal Williams to fill Jones’ fantasy spot once again as Green Bay plans to host Minnesota.

Fantasy owners of Jones should not worry one bit. Williams commanded the bulk-share of the RB touches in his last game, with the Packers mostly leaving rookie A.J. Dillon on the bench in Houston.

Williams proceeded to thrash the Texans and run up a total of 114 combined yards while he scored a touchdown.

Look for Williams in Sunday’s game against the Vikings to keep the fantasy spoils coming. Minnesota has allowed opposing RBs to average 139 combined yards per game, as well it giving up five rushing touchdowns over six contests.

Williams is a must-start and should be considered a solid RB2 with plenty of upside as he enters this fantasy matchup.

One thought on “Aaron Jones is Out: Is Jamaal Williams a Fantasy Start Against the Vikings?”