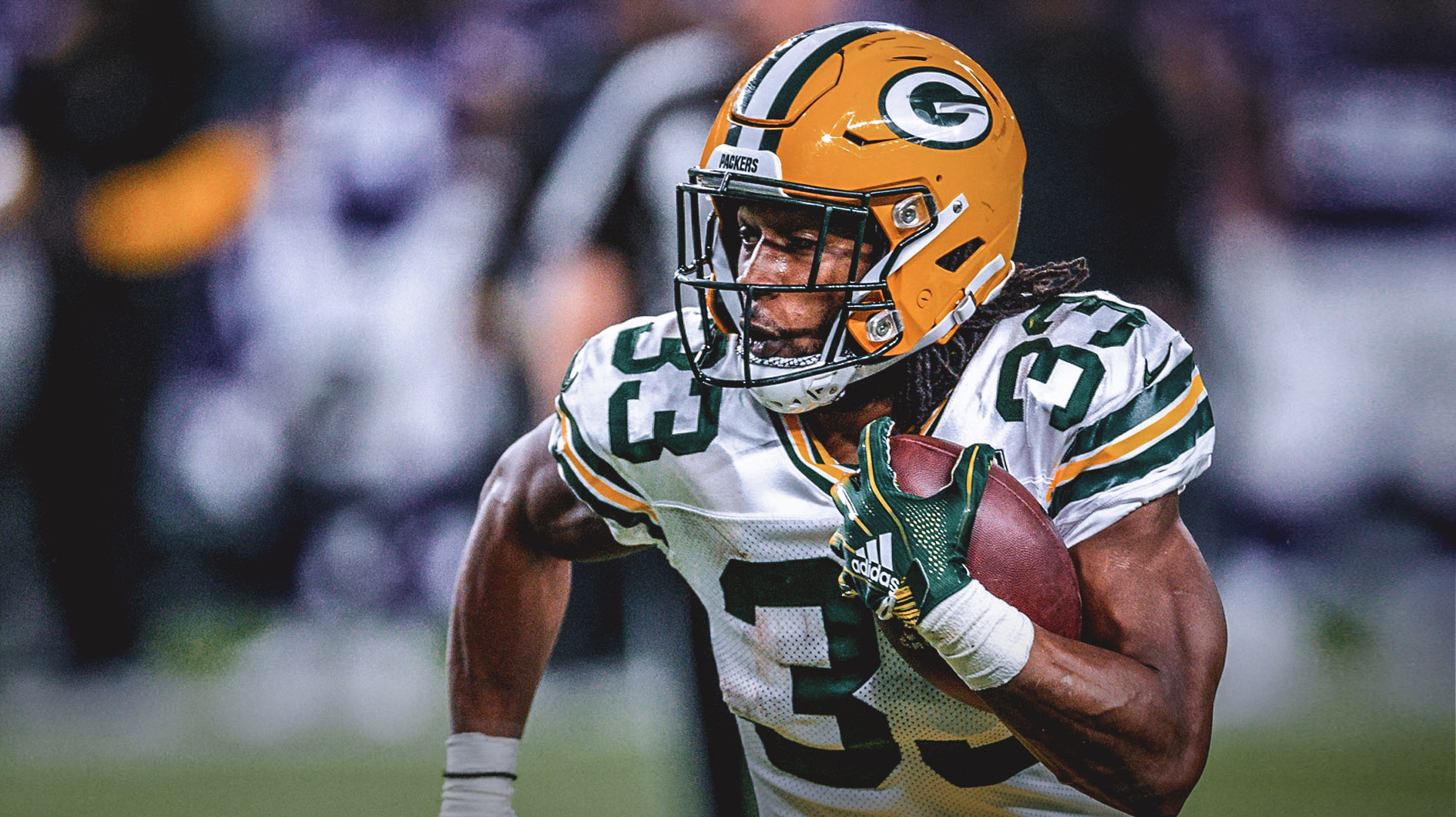 It’s only been two weeks, however, a few early fantasy breakouts and duds are making themselves known. Here are six key fantasy observations thus far.

Cam Newton is Thriving as a Patriot

Newton is back and perhaps might be the most fascinating fantasy player to watch in 2020.

Neutralizing any possible fantasy standout RBs with the Patriots, Newton has racked up 122 rushing yards and four rushing yards in just two games. In passing, he has averaged 276 passing yards per contest.

In my opinion, Newton is start-able in all fantasy formats moving forward, and he is worth trading for as well.

After two weeks, the numbers do not lie. The Jaguars, Panthers and Cardinals have been dreadful against opposing RBs.

The Jags have so far allowed 218 total RB yards and two touchdowns. Furthermore, those RBs have caught a perfect 17 for 17 targets.

As for the Panthers, they’ve let three rushing touchdowns happen, on top of 208 combined yards and an 81% catch rate.

Lastly, the Cardinals have ceded 4.6 yards per carry, two touchdowns and 267 total yards — which marks a league-high.

Keep these defenses in mind if you are streaming RBs or playing DFS. In Week 3, the Jags face the Dolphins, the Panthers play the Chargers, and Arizona meets Detroit.

Where in the World is Gronk?

So much for the old Rob Gronkowski/Tom Brady reunion in Tampa. Gronk is the Bucs TE not to own in fantasy. In fact, he’s becoming more dumpable than a bad girlfriend or boyfriend.

After two games, Gronk has received four targets of which he caught two passes for a measly 11 yards. With that said, the following words from head coach Bruce Arians pretty much sum up Gronk’s fate as a fantasy TE, here.

Sadly, anyone who owns Gronk would be better off streaming TEs off the waivers if Arians sticks to his word.

Surprise Wide Receivers Who Deserve Some Respect Are:

Outside of Hopkins, who did slip some in drafting due to his team change, Diggs, Ridley, Edelman and Anderson have become steals.

Ridley came later to those who waited because of duh — Julio Jones. Meanwhile, a lot of people were leery of Diggs, Edelman, and Anderson all playing with new QBs.

Whether this is early season hogwash, or these guys are the real deal, fantasy owners have been cashing in on some big, fat paychecks.

Speaking of fantasy players some were hesitant to draft, is Jones. Though, he has been nothing short of phenomenal in his first two games, despite talks of regressing in 2020.

He currently leads the league with 234 rushing yards and three rushing touchdowns. This comes en-route of 78 receiving yards and one air score.

Is Jones a Buy? Sure if you find yourself in deep need of a true RB1, or you lost Saquon Barkley this past Sunday. You’ll pay generously, but perhaps an exchange for a high-rolling WR might get a deal done.

Is Jones a Sell? This is also a yes. If you find your depth at RB satisfactory, or feel Jones will loft back to reality, dangle him out there for sale. Take advantage of someone who is jealous they do not have Mr. Jones or is a hardcore Packers fan.

Is Jones a Keep? Positive answer on this as well. It can never hurt to stockpile your healthy RBs just in case of an emergency. Jones should keep the fantasy royals coming in and the Packers offense looks to keep him plenty busy moving forward.

Fantasy Matt Ryan Has Your Back

While Falcons fans are fuming over a terrible 0-2 start to the season, Matty Ice has been making his fantasy owners smile.

With the Falcons scurrying around to try to win games, Ryan has averaged a healthy 361.5 passing yards per game on top of six touchdowns on the season.

This is pretty rich considering those who drafted Ryan waited until mid-rounds. Meanwhile, Ryan’s padded stats align with the numbers Patrick Mahomes should be producing on a weekly basis.

We all know when Mahomes fell off our of draft boards. If you drafted Ryan, you are winning this QB war so far.