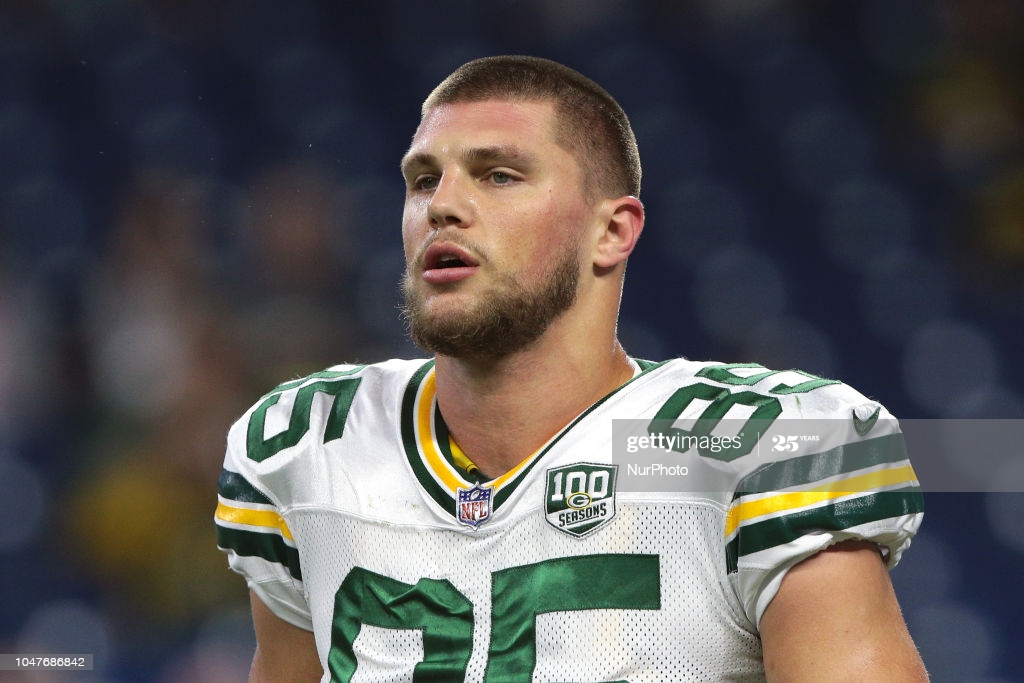 I picked up a few gems off of the waiver wire for Week 4 including TE Robert Tonyan from Green Bay who impressed with a 5/50/1 performance last week.

In checking my waiver wires even more deeply, I asked other great fantasy football minds to see who they are targeting in Week 4. I was given some nice suggestions which I summarized below. Check them out.

Deebo Samuel, San Francisco 49ers (He has returned to practice from IR and the 49ers need more hands on deck)

D.J. Chark, Jacksonville Jaguars (Good stash and hold and hopefully he returns to a No. 1 WR role)

Robert Tonyan, Green Bay Packers (Looks to be the preferred TE starter and is being more involved)

Mo Alie-Cox, Indianapolis Colts (If you need a TE, Cox is a deep fill after producing 3/50/1 in his last game)

Justin Herbert, Las Angeles Chargers (If he’s still out there, grab him for depth. Has two 300+ passing yard games in his first two starts)

Kyle Allen, Washington Football Team (Dwayne Haskins is getting on to thin ice with HC Ron Rivera. Desperate times might call for Allen. If anything, he’s a decent hold for a backup)