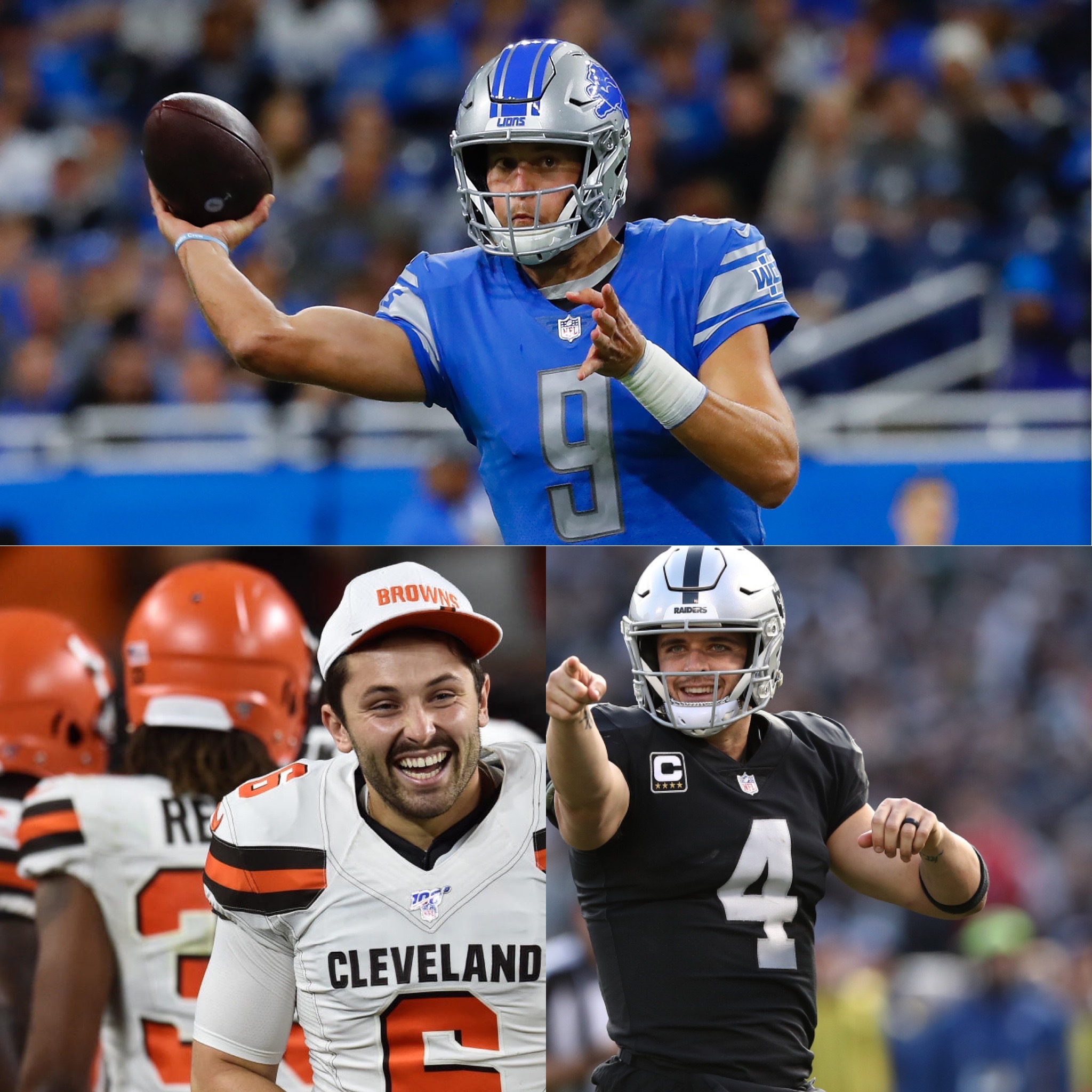 Let’s make this quick. I did this mock draft, picking at No. 9 (12 team PPR) to purposely wait as late as I felt comfortable to take my starting quarterback.

Have I mentioned that I dislike the No. 9 slot a lot? Here goes the roster stack countdown to my late-round QB.

With seven RBs off the board, Sanders seemed like the best option versus pushing my luck to snag my RB1 in Round two.

Undeniably the top TE flying off draft boards, I passed on a WR and went for the beast. By the way, George Kittle was taken at 3.01 in case you are wondering.

Gamble or not, I went with Gurley. If he stays healthy, he’s going to get a ton of touches in 2020 as a Falcon.

Not considered one of the ‘elite’ WRs, Kupp is still going to see a lot of targets. I love his past touchdown production and 2020 potential over that of Robert Woods’.

Landry is a PPR stud having averaged 94 career receptions per season. It was a tough call between Landry and Terry McLaurin who got picked three turns later.

I debated between Mostert and Mark Ingram, who was selected one pick later. Hopefully, Mostert is the bell cow in 2020. Fingers crossed.

Have you seen how ripped Edelman is and how well he’s been gelling with Cam Newton? I like him a bunch as my WR3 or as a flex.

The Patriots will surely remain keeping White involved in their passing game. From what I remember, Newton loved throwing to his favorite RB when with the Panthers.

Finally, at Round 10, I went totally homer and grabbed Brady. It was so close between him and Matthew Stafford, who was the next QB taken a few picks later. For me, it came down to supporting cast and I prefer the Bucs’ weapons over the Lions’.

My first rookie and a late-round gem who may be the only WR still standing in 2020 in Philly. We can’t trust DeSean Jackson or Alshon Jeffery to stay healthy.

I love me some Danny Dimes and in the 12th round, heck yeah! He’s a great backup to Brady, or could be a starter if the GOAT goes downhill.

Bench pickings are slim at this point. My rookie Dillon is a fabulous handcuff to Aaron Jones. Or, he could even receive a bigger role in combo with Jones.

Some think backup TEs are silly, but Doyle’s number may be called. Any TE catching from Philip Rivers has upside in my book.

I took Dallas with 11 other defenses off the board. Could do worse, or could do better. Could end up streaming. Who knows?

Obviously it’s time for a kicker at the last round. I prefer one who should be plenty busy on a high-scoring offense in that of Tompa Bay.