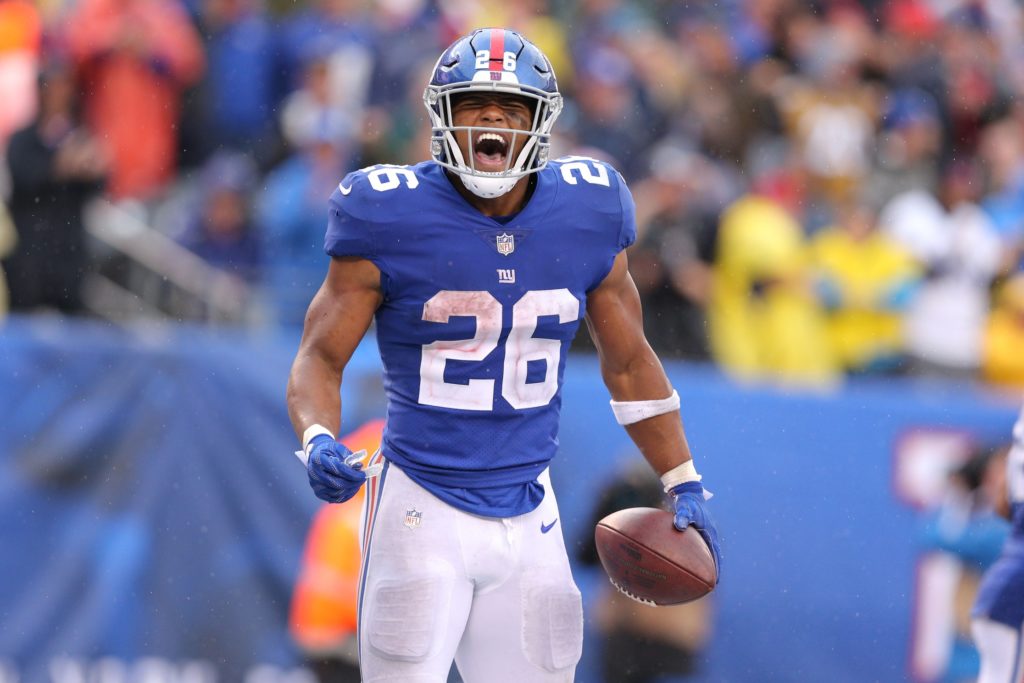 Running back talks on social media have been on fire since training camps began. Suddenly, Kansas City Chiefs rookie RB Clyde Edwards-Helaire (CEH) finds himself at the top of the discussion board after Damien Williams decided to opt for the 2020 season.

Does this automatically make CEH worthy of a first-round draft pick in fantasy football? I think not, despite all of the hype.

I also don’t feel Christian McCaffrey is your slam-dunk RB1 again this year. I am going against the grain of a lot of folks who project CMC being selected first, followed by Saquon Barkley.

Here are my top-20 ranked fantasy RBs as it would pertain to PPR scoring in 2020.

Feel free to hit me up on Twitter to discuss. Happy future drafting!

#MinshewMania was in full effect last year but what can Gardner do for an encore in his sophomore season? Find out in my latest article for @LastWordOnNFL @lastwordonsport @MyFantasyLeague 👀⬇️...

Which of these TEs has the best chance to finish the highest:
Fant
Gesicki
Herndon
Hockenson
Jonnu

Courtland Sutton and Nick Chubb are 2 players for which you would have a hard time talking me out of drafting this year.

If they fell to me at the right spot. Might reach even a tad for Chubb

Pick a Corner! Which QB/WR duo scores the most COMBINED fantasy points in 2020? https://www.instagram.com/p/CDbyfsOgFIV/?igshid=px916toqkadr

.@Cantguardmike is prepared to continue assault on NFL records 💪