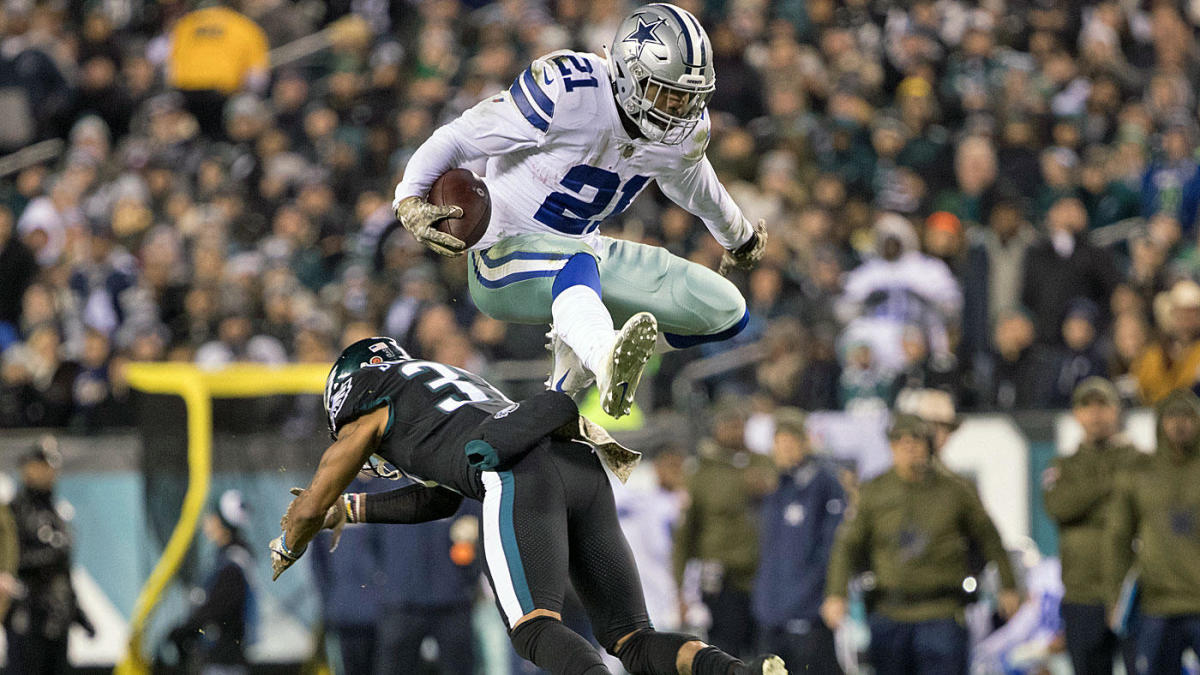 Fantasy football becomes a daily obsession from the moment we draft until someone (hopefully you) is crowned a champion. During these long months, it is helpful to keep your cool and practice good league etiquette. At least that is my theory. However, there are always those few league mates who annoy us along the way with their bad fantasy football habits.

Don’t be the guy or girl who..

I personally dislike tremendously, getting an offer to receive a meh package of players for one of my studs. For instance, I’m not giving up Ezekiel Elliott to get Sony Michel, Tevin Coleman, and Robby Anderson. That’s not happening. However, some package offers can be decent. I might entertain the idea of moving Elliott for say, Austin Ekeler and Jarvis Landry if I saw a benefit there.

Look at your offer and ask yourself if you would take it being on the other side.

Some trade offers are ridiculously lopsided. Those should be disputed. However, I’ve seen a lot of very fair trades go down and nobody should be meddling just to rain on others’ parades.

If a trade offer you receive is insulting, tell your league mate to buzz off and decline or counter the offer. Just don’t ignore it. Nobody likes to be ignored, even if the offer received was absolute trash.

I don’t want to win against a team that has injured or bye week players in their lineups. And, I really do not want to be that team who somehow loses against a semi-absent team. Talk about embarrassing! Wake up and get those warm bodies in your lineups. Abandoning your team altogether is even worse.

I kid you not, I was on a league where the commissioner added a super flex position midseason. I’m not sure if it was their idea, or they took someone’s suggestion. That’s not cool either way. Once the rules are set, they should be cemented.

Stuff happens and you are going to lose some here and there. Man or woman up and own it. Some people like to make excuses and accuse their teammates of just being “lucky” when they win. Stop your whining.

Don’t Be That Sexist Male

Lastly, please do not be that guy who thinks women should be whipping something up in the kitchen instead of playing fantasy football. I’m guessing if you are reading this, you are not “that guy” and you are one of my friends. If women playing on your league bothers you, then play with all dudes and leave it at that.

At the end of the day, just have fun. Don’t join more leagues than you can handle. The more that is going on, the chances are likely something will slip through the cracks once Sunday football rolls around.