NFL Divisions Ranked From Fantasy Best to Fantasy Worst in 2020 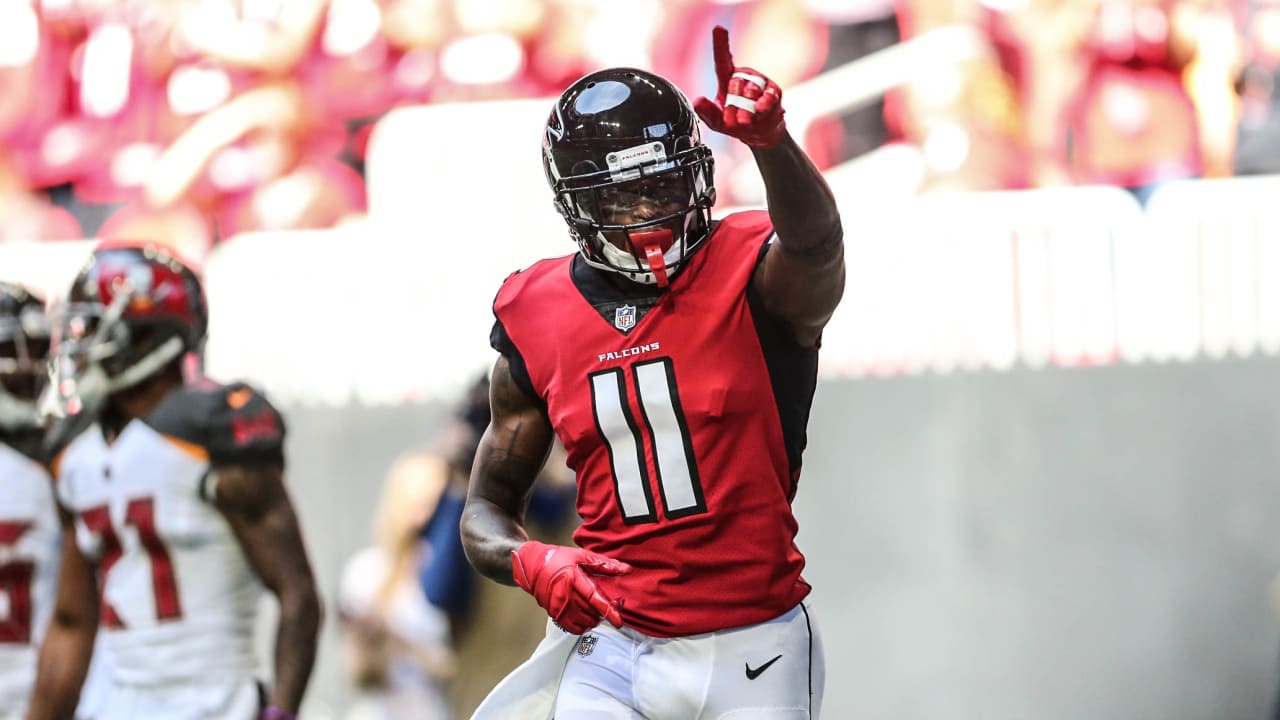 I recently participated in Twitter thread where we picked a “fantasy dream team.” The players had to be chosen from the NFL division for which your favorite team plays, and it consisted of a QB, WR, WR, RB and TE.

Since the Saints are my team, I realized that the NFC South has — in my opinion — the most lucrative stash of fantasy players. This prompted me to rank (grade) the eight NFL divisions from best to worst as far in fantasy depth.

Pardon in advance, my use of “-ish”. You should get it though.

For what it is worth, here is my NFC South, Dream Team