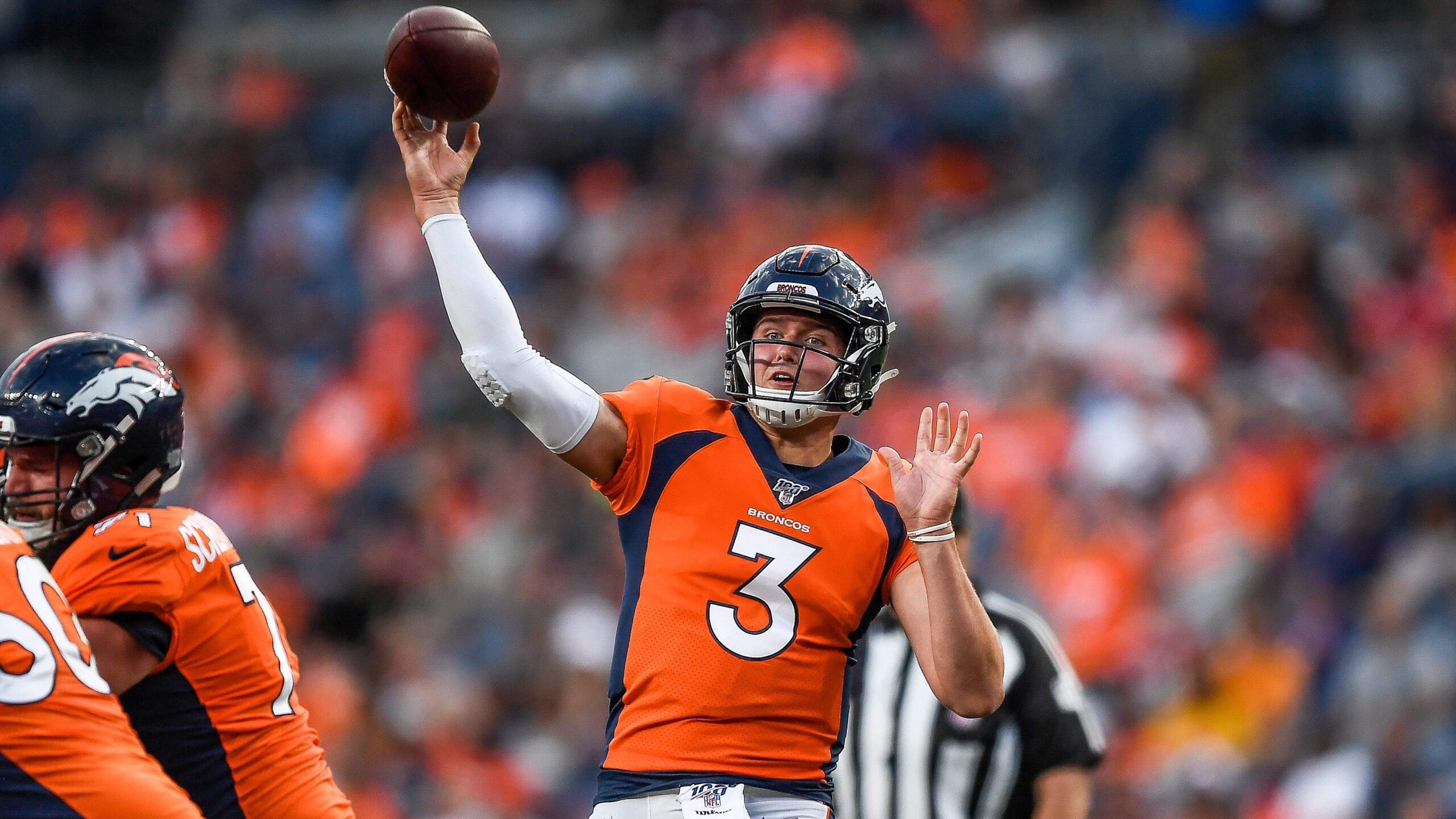 For those fantasy football enthusiasts who prefer to stack their roster and draft a quarterback as late as possible, here are some guys who are primed to help you out in 2020. I have included their current ADP (average draft position) based on early mock drafts, courtesy of Fantasy Football Calculator.

Danny Dimes will start his second season after averaging two passing touchdowns and 233 yards per game as a rookie last year. With the Giants oftentimes struggling against their competition, Jones will be forced to throw more than he would like to his receiving corps downfield. Also, look for stud running back Saquon Barkley to continue to catch plenty of short passes, further enhancing Jones’ value.

Stafford’s lowly ADP continues to baffle me each season. He is an excellent quarterback and like the Giants, the Lions typically run a pass-heavy offense to keep the ball in play. Look past Stafford’s last injury season and focus on the 275.3 passing yards per game he has averaged during his career. He has a great supporting cast consisting of Kenny Golladay, Marvin Jones and Danny Amendola to keep him productive in this fall. Check out Stafford’s 2020 projection that will far reward his late-round draft slip if all goes according to plan.

Darnold can be viewed as a risky fantasy option, but he comes with a high potential to reward if he continues to keep upping his numbers in his third NFL season. Because the Jets also sputter to put wins on the board, Darnold will be forced to use that cannon of an arm he has. As such, expect the 233 passing yards per contest he averaged last year to continue to climb.

Rivers is getting a fresh start with the Colts in 2020 and should very much remain a fantasy-relevant quarterback. He’s healthy as a horse, having never missed one NFL career game, and he has not passed for less than 4,300 yards per season since 2012. Nevertheless, Rivers tends to always slip in fantasy drafts. Why not take a very late-round flyer on him while you stack your roster in the meantime?

Heading into his second season, Lock is a very intriguing late-round quarterback option for 2020. He has a loaded roster that consists of the explosive Courtland Sutton and rookie Jerry Jeudy to catch the ball and run. And, the addition of running back Melvin Gordon will only help enhance Lock’s value on short passing plays. Buy Lock low and watch the fantasy spoils roll in.

Carr doesn’t even make the cut in mock drafting for a top-25 fantasy quarterback. This is wildly mindblowing considering he averaged 253 passing yards per game last year. Heading into 2020, I see only improvement for Carr. He will be playing in his new Las Vegas stadium, and he now has a legitimate No. 1 wide receiver at his disposal in that of first-round rookie Henry Ruggs. With that said, I highly recommend stacking both Carr and Ruggs on your roster if you can swing it.

Lastly, Bridgewater didn’t make the top 25 in mock fantasy drafts either. He could go boom or bust and he is worth a very late round ticket at least as a backup quarterback pick. He did a great job filling in for Drew Brees last year and now will work with a promising Panthers offense in 2020. Running back Christian McCaffrey should catch plenty of passes and he is known for taking those catches and turning them into fantasy points galore for the guy throwing the ball.

Let’s get ready for the late slate! #MLB #DFS