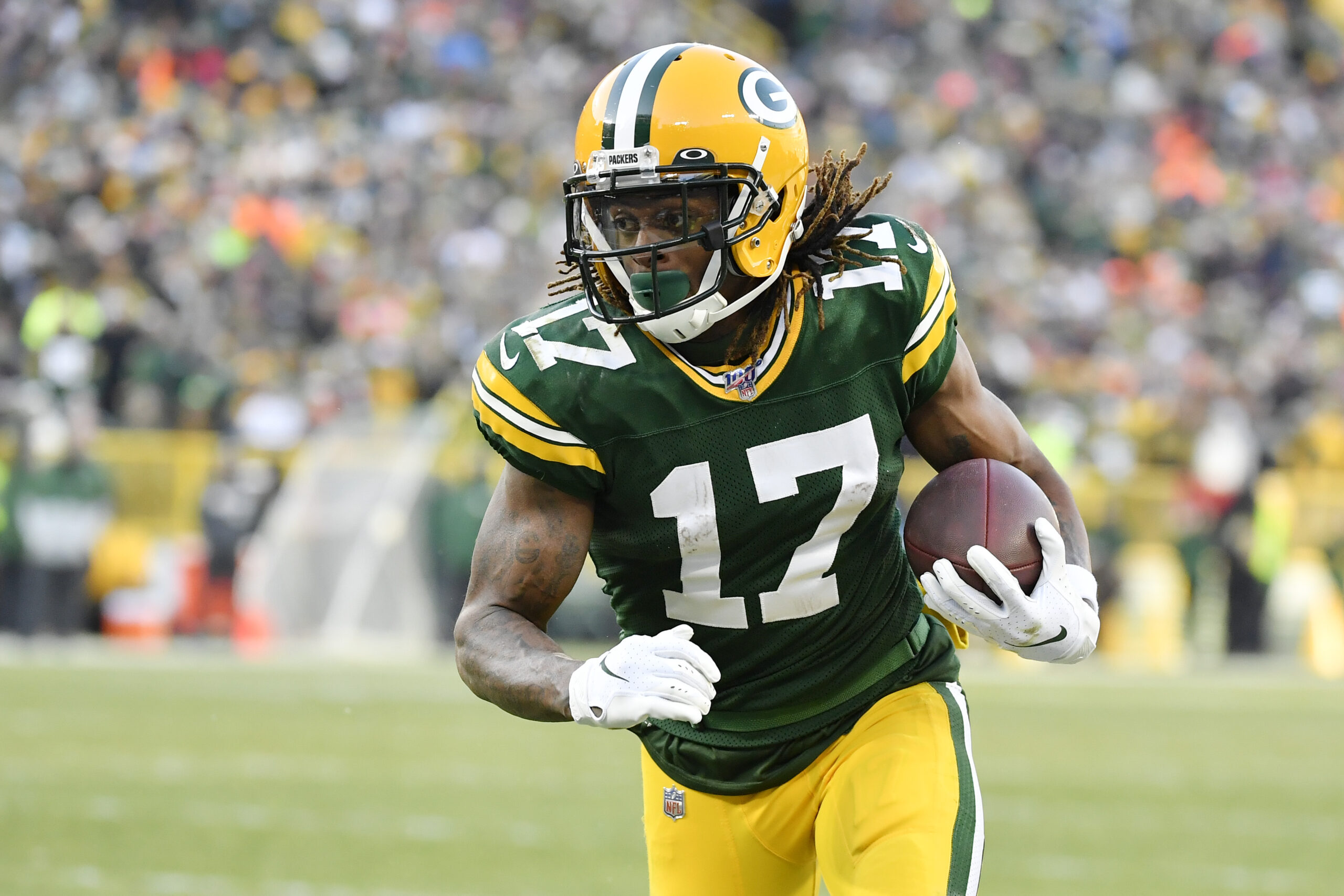 Which wideouts look hot for the 2021 season? Let’s take a look at a preliminary ranking of these top-20 fantasy wide receivers.

Hill last played 15 games, when he produced 15 touchdowns and 1,276 yards. Playing on a high-rolling Chiefs offense, manned by Patrick Mahomes, keeps Hill well within the discussion as a top-five fantasy WR for 2021

The Packers run one of the most reliable offenses in the NFL. However, with QB Aaron Rodgers’ future in Green Bay looking pretty dicey, Adams has been downgraded from No. 1 in my ranking. He last averaged 10.6 targets per outing and found the end zone 18 times over 14 games. He’ll be busy again in 2021, but who will be be catching passes from?

Jefferson was a hot fantasy commodity for those lucky enough to have this rookie on their 2020 roster. On the season, Jefferson racked up 1,400 yards and scored seven times. He’s considered dynasty fantasy gold moving forward.

Some are down on Thomas without Drew Brees in the game. But I believe Thomas will garner a ton of targets from either Jameis Winston or Taysom Hill under center. The Saints could be playing from behind which means more passing action. Remember that MT posted league-highs in receptions (149) and yards (1,725) in 2019 and that was minus Brees for five games.

Ridley is now the WR to own in Atlanta. He’s coming from a fantastic 2020 for which he rewarded his fantasy owners a generous 1,374 yards and nine touchdowns. Draft Ridley with confidence this fall and do not look back.

During a 2020 year filled with complexity at the QB position, McLaurin still managed to average 74.5 yards and nine targets per game. His numbers should only rise this season with the ageless Ryan Fitzpatrick slinging the ball.

The Bucs WRs are a tough crew to rank. Evans doesn’t always get the yards and volume, but he’s a dominant force in the end zone. He and Tom Brady connected for 13 touchdowns in 2020 and I do not see this varying much next season.

Allen is a fantastic player when he’s healthy. Give him and Justin Herbert a full season together in 2021 and Allen stands a great chance of improving upon the 70.9 yards he averaged per clash last year. The touchdowns will keep coming too.

Robinson was a producer no matter who was quarterbacking in Chicago. He last recorded 1,250 yards and six touchdowns. Get a seasoned passer in that of Andy Dalton in there with Justin Fields perhaps taking over at some point, and Robinson should keep those WR1 numbers rolling in.

Rookie alert! Chase paired up with his LSU QB, Joe Burrow is bound to create a nice spill of fantasy points. Working with Burrow in 2019, Chase piled up 1,780 yards and 20 touchdowns. Watch for more magic in 2021.

The Steelers WR trio of Johnson, JuJu, and Claypool, drove us bonkers on nearly a weekly basis. I’m going to stick with Johnson as the top fantasy option because he drew the highest target share (144 in 15 games) in 2020.

Sutton has had plenty of time to heal from his torn ACL suffered in Week 1 in 2020. I like him in the top 20 considering his 2019 season consisted of 1,112 yards and six touchdowns while playing with a hodge-podge of QBs. With stability at quarterback in 2020, Sutton’s ceiling is high.

If Chark can stay healthy, he stands a legit chance at delivering WR1 fantasy stats this year. He’s got the No. 1 overall draft pick, Trevor Lawrence to throw to him now. It will be a refreshing change from that dreadful quarterback carousel operating in seasons’ past.

Note that these fantasy WR rankings will be updated periodically as team OTAs and training camps play out. Cheers!

Has anyone had any Mexican food or beverages in honor of Cinco de Mayo?